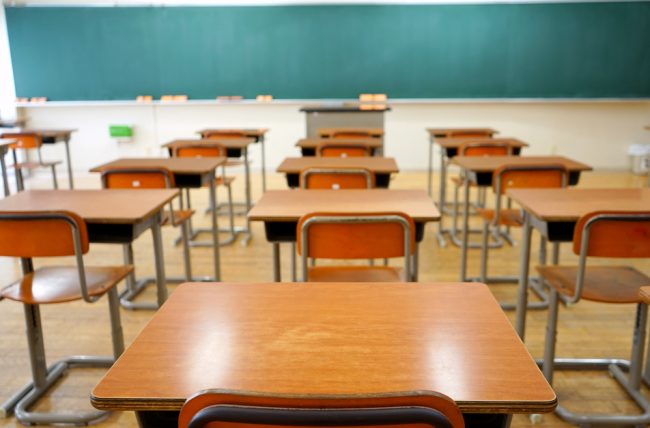 A Texas school board voted Tuesday to fire a high school teacher who attempted to report undocumented students in her school district to the President through private messages on Twitter but accidentally tweeted the messages publicly instead, according to the Fort Worth Star-Telegram.

The school board voted unanimously 8-0 to terminate the employment of Georgia Clark, an English teacher who has been with the Fort Worth Independent school district for more than 20 years.

“@RealDonaldTrump I do not know what to do. Anything you can do to remove the illegals from Fort Worth would be greatly appreciated,” tweeted Clark, followed by her phone number.

“Texas will not protect whistleblowers. The Mexicans refuse to honor our flag,” Clark allegedly wrote in a separate tweet.

The school where Clark taught, Carter-Riverside, is 87.5% Hispanic as of 2018, according to the Fort Worth Star-Telegram. The tweets caused an uproar on Twitter last week, and Clark’s account was deleted on May 29. She’s been on administrative leave since the school district became aware of the tweets.

Clark has gotten in trouble before for similar comments. In 2013, she allegedly referred to a group of students as “Little Mexico.” She is currently under investigation for allegedly telling a student who asked to use the bathroom “Show me your papers… you are illegal.”