Mayor Pete Buttigieg Praises John McCain: GOP is ‘Poorer’ for Evolving Into the Party of Trump 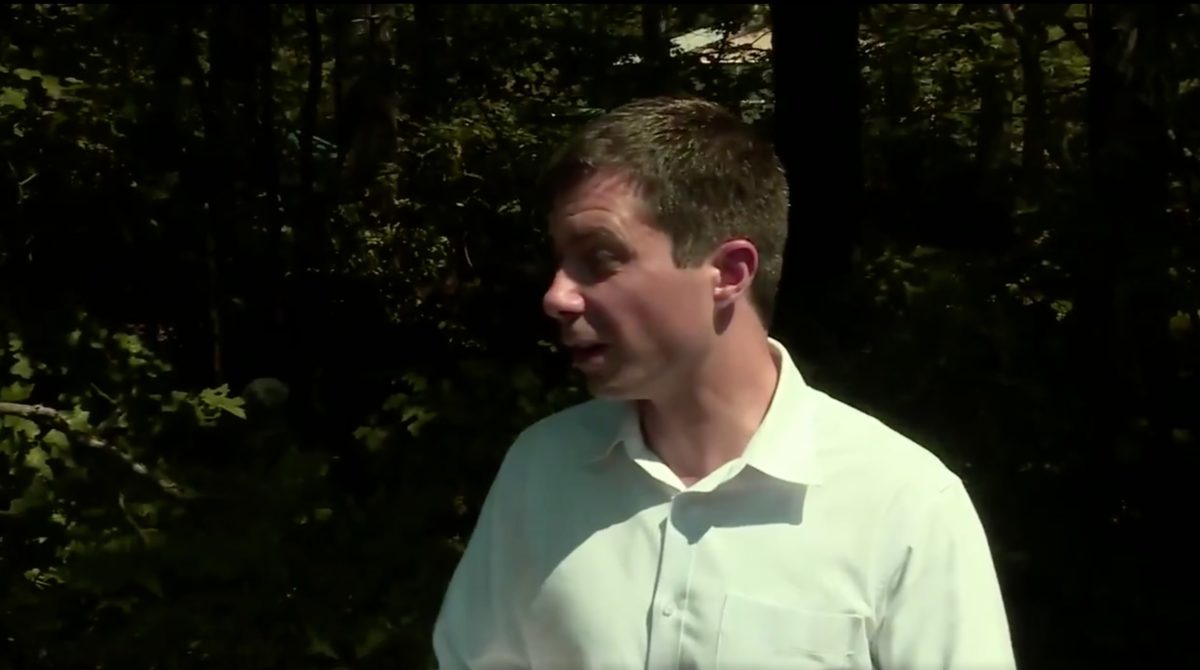 2020 presidential candidate Mayor Pete Buttigieg lauded the late Sen. John McCain on the anniversary of his death, arguing the GOP was “poorer as a party” without him.

Sunday was the one-year anniversary of the Arizona Republican’s death, and Buttigieg praised McCain by saying he learned a lot of lessons from McCain’s “capacity to see across the aisle.”

Pete Buttigieg on the GOP: “They are poorer as a party for having evolved from the party of John McCain to the party of Donald Trump.” pic.twitter.com/owTFJwo2a3

“You know, John McCain did a remarkable job of reaching out to people of different persuasions,” Buttigieg told reporters in New Hampshire Sunday. “He was very convincing to independents because he did not appear to be dogmatic and he really prided himself, I think, on openness–especially with the press.”

“I have taken a lot of lessons from that, even though my values and ideas are very different than his were,” Buttigieg said. “I do think he had that capacity to see across the aisle, to partner with others. Something that is in desperately short supply in the Republican Party right now.”

As he is campaigning to ultimately unseat President Donald Trump, Buttigieg included a shot at the president.

“I think they are poorer as a party for having evolved from the party of John McCain to the party of Donald Trump,” he said.

Watch above, via The Hill.