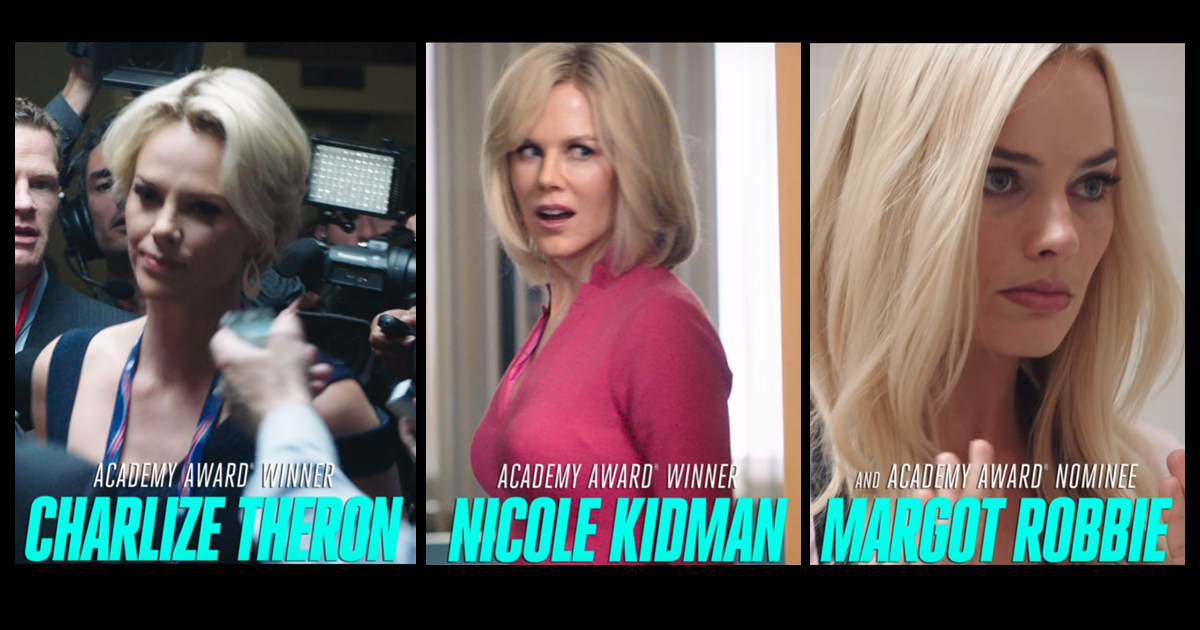 Jay Roach’s film on Fox News, Bombshell, has not been blowing up in theaters, finishing its second weekend in 9th place and having yet to earn in tickets what was spent in making it.

Box Office Mojo has the latest numbers, showing Bombshell at $15,757,144, against a production cost of $33 million.

This despite some very strong reviews of the lead performances. The Hill’s Joe Concha argues that the lack of appetite for the film shouldn’t be a surprise.

As we all know, the media in general is not very well liked in this polarized country these days. Morning Consult found that news outlets comprise 12 of the 15 most politically polarizing brands in the country out of more than 3,700 brands that the company tracks daily.

So it’s no shock when another polarizing entity – Hollywood – decides to put major money and resources into the same media story in Ailes, few people even raise an eyebrow at the prospect of actually watching it.

And while the distaste for media or even Fox News fandom is almost certainly part of the story, it’s not the whole explanation for the lackluster performance. The Atlantic‘s Jemele Hill is avoiding the movie for the opposite reason.

Currently, Bombshell enjoys a respectable 67% at Rotten Tomatoes. And it has had as much buzz as a film could hope for, more than a fair share for docudrama.

But it’s just not putting butts into seats. Conversely (perhaps), Fox News Channel is currently at the top of some of its highest ever ratings.