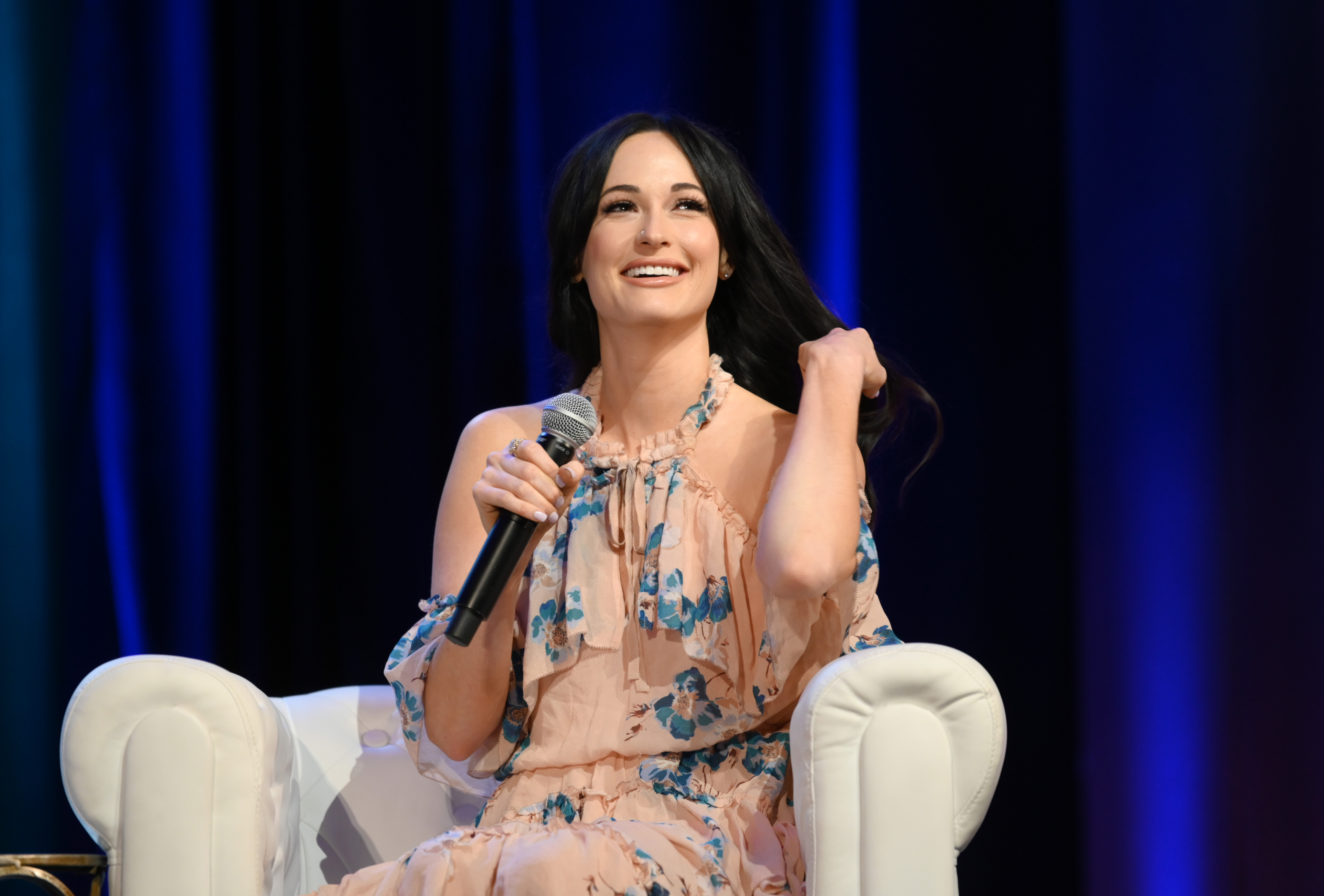 ..is that a terrible brow bone highlight orrrr is she herself a crusty drag queen? https://t.co/ccl6jnUoIa

In a follow-up tweet, Musgraves said she usually stays out of politics publicly until it “barrels past political party preference points and dangerously encroaches on fundamental human rights.”

I love keeping things about the music and usually stay out of politics publicly UNTIL it barrels past political party preference points and dangerously encroaches on fundamental human rights. It’s then not political issue anymore. It’s a matter of heart. Of humanity. Of survival.

The singer noted that she is from Texas; there is a time an place for hunting, guns, and self-protection, but “nobody needs anything remotely automatic. Period.”

Let me be clear – I’m from Texas. I grew up around hunting and guns. There’s a time and place for that and even self protection in ways..but this is different. The system is majorly flawed and NOBODY NEEDS ANYTHING REMOTELY AUTOMATIC. PERIOD. They’re mass killing machines. https://t.co/C4JvQWykRO

Keller wrote a post on Facebook in which she said liberals “play the blame game” after mass shootings, so “why not place the blame where it belongs?”

The Buckeye state representative listed “transgender, homosexual marriage, drag queen advocates,” “open borders,” “the acceptance of recreational marijuana” and “disrespect to law enforcement (thank you, Obama)” among other things to blame for the mass shooting epidemic.

Keller, a Republican who lives about 30 miles from Dayton, has not deleted the post from her page but has made it private. She’s said controversial things in the past, such as when she compared Planned Parenthood to Nazis, and appeared on a white power advocate’s show, according to USA Today. Two Republicans are challenging the incumbent in 2020.