Lucy Liu Opens Up About Bill Murray Clash on Charlie’s Angels Set: He Hurled ‘Inexcusable and Unacceptable’ Insults at Me 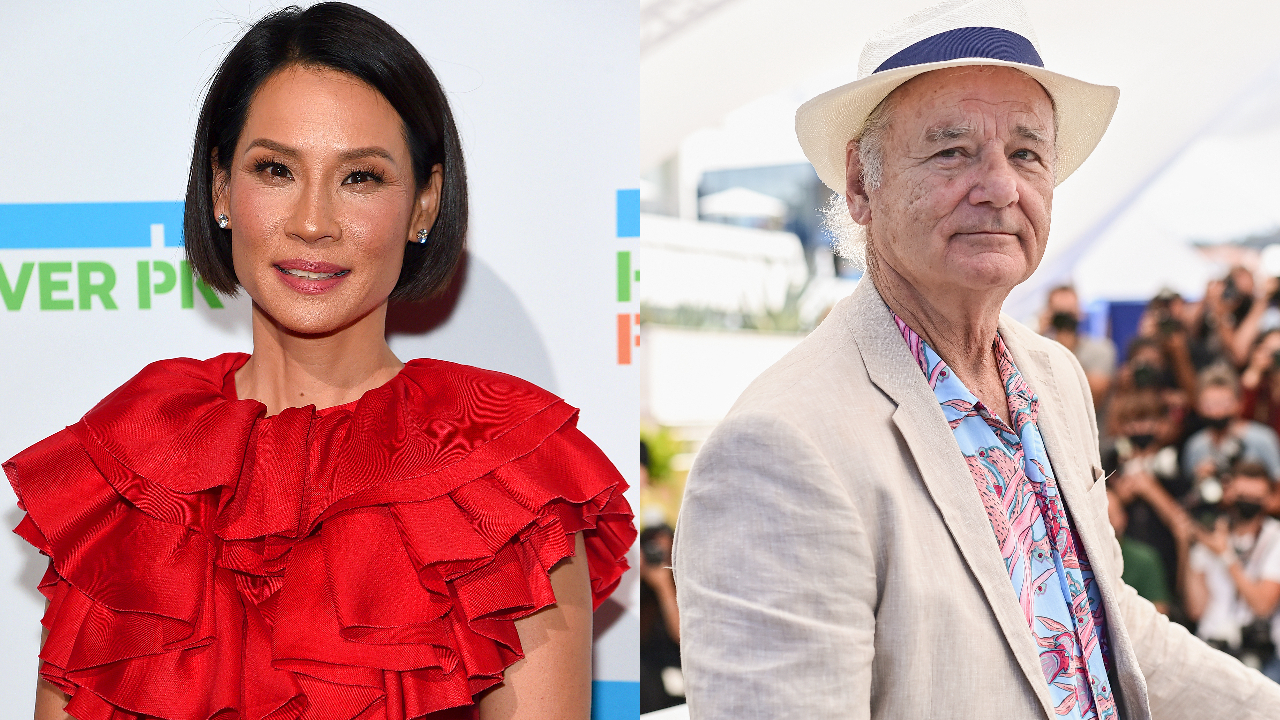 Lucy Liu has recently opened up about the rumored clash she had with former co-star Bill Murray on the set of Charlie’s Angles, claiming he hurled “inexcusable and unacceptable” insults at her.

In a Tuesday interview with Los Angeles Times podcast Asian Enough, the Why Women Kill star claimed that her skirmish with Murray occurred after the cast of 2000 hit Charlie’s Angles rehearsed and reworked a scene without him, making it “more fluid.”

“As we’re doing the scene, Bill starts to sort of hurl insults, and I won’t get into the specifics,” Liu said. “But it kept going on and on. I was, like, ‘Wow, he seems like he’s looking straight at me.’ I couldn’t believe that could be towards me, because what do I have to do with anything majorly important at that time?”

Liu went on to label herself as the person with the “least amount of privilege, in terms of creatively participating” on the film, as co-star Drew Barrymore’s company Flower Films produced the movie.

While the alleged feud is not news, as reports of the incident have surfaced online for years, Liu’s comments mark the first time she has shared her side of the story.

The actress later admitted to engaging with Murray, which likely contributed to previous reports that Liu “was the difficult one,” reasoning that she was simply standing up for herself.

“I literally do the look around my shoulder thing, like, who is he talking to behind me? I say, ‘I’m so sorry. Are you talking to me?’ And clearly, he was, because then it started to become a one-on-one communication,” she said. “Some of the language was inexcusable and unacceptable, and I was not going to just sit there and take it. So, yes, I stood up for myself, and I don’t regret it. Because no matter how low on the totem pole you may be or wherever you came from, there’s no need to condescend or to put other people down. And I would not stand down, and nor should I have.”

if i didnt believe lucy liu was from queens before, i sure do now after hearing she literally started throwing hands at bill murray after he stopped in the middle of a take while filming charlie’s angels just to tell her she cant act ? like first of all she carried that film!! pic.twitter.com/QVyWa5XynK

Conflict aside, Liu maintained that she has “nothing against” Murray, claiming, “I’ve seen him since then at an SNL reunion, and he came up to me and was perfectly nice.”

“But I’m not going to sit there and be attacked,” she added.