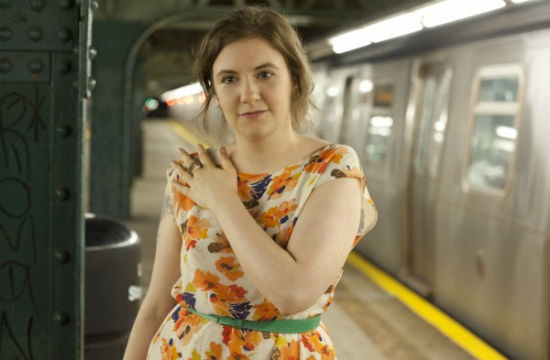 While we’re sure you’re still reeling from the devastation of a Girls season finale and the subsequent Lena-shaped hole in your heart for the next 18 months, we figured it would be best to rip off the band-aid and unleash our five favorite excepts from Eddie Huang’s scathing-ish recap right away. It’s safe to say he was disappointed. But he also drops some church on us ladies regarding footwear trends and snagging men. Enjoy!

Man, I was all ready to write this post about Girls and how…Hanna has a face unforeseen in a hero outside the Hunchback of Notre Dame or maybe the Elephant Man, but neither of those dudes had titties or sun dresses…But no, we got this “Evening with the Mind of Sofia Coppola Girls Finale” that blew almost as bad as that Godfather installment that never happened.

Re: How Booth Jonathan should have showed up to take Marnie once and for all

THEN, she should realize love’s got nothing to do with it, free the caged bird, and unleash her pussy vapors on Coney Island. Notice I said VAPORS. Just the vapors. Yall are powerful until we touch it, but once we touch it, it’s OVER…Just the vapors until you get paid, boo, you feel me?

Re: A memo to Styleite from Eddie

Then again, all you shawties buying Steve Madden knock-offs is dropping the stock on sneaker heels like it’s Facebook. STOP FRONTIN. I like those shoes, don’t ruin it.

Re: Ripped from the headlines

But, just for my own personal suture cause I love Jessa. I was hoping she’d eat bath salts during the party and then devour Jr. International Businessman’s face, but that, although enjoyable, would still be suture.

Re: Hannah having her cake and eating it too

Hanna should have gotten run over by a Pat Lafrieda truck while gloating about her win. That would have been awesome. And then Adam would have peed on her and turned her into a drug mule for Killa Season 2.

[Fresh Off the Boat]