We’ve arrived at part 1 of the two-part season finale of Top Chef! Of course, we’re back with another drinking game. Have at it.

Note: Please drink responsibly! Switch to water if you need to. 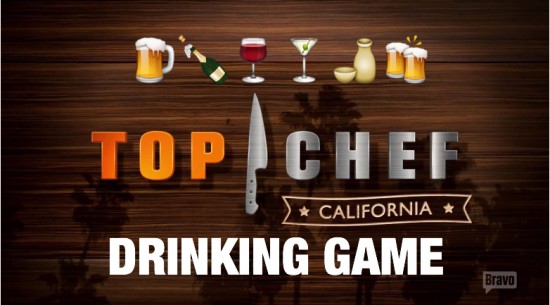 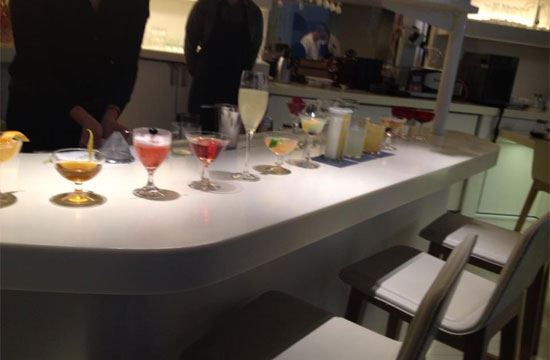 Thanks for playing! We’ll be back tomorrow with a recap in case you can’t remember what happened. Cheers!

If you need to catch up before tonight:

Top Chef Recap: Where It All Started