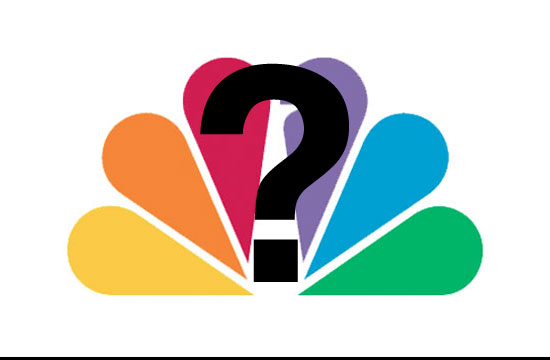 Do you remember the last cooking competition show NBC tried to air? Of course you don’t, because it was co-produced by Wolfgang Puck and P. Diddy and only lasted four episodes before getting canned. (Although it did prominently feature O-Town’s Ashley Parker Angel, for which we are grateful.)

NBC is taking another whack at it, though, releasing a reality show casting call for “every day home cooks willing to put their signature dishes and family recipes up against those of professional chefs.”

Okay, so we’re thinking it’s maybe like that first show, Celebrity Cooking Showdown, which paired celebs with professional chefs for an Iron Chef-style battle, but with head-to-head amateur vs professional competition. So…like The Taste but without cute spoons? We don’t know what this is like. It certainly isn’t Antiques Roadshow meets Top Chef, hosted by Adam Richman, though, so we can’t say we’re on board just yet.

Check out the casting call in its entirety below, courtesy of Backstage.

Seeking — Home Cooks: male and female, 18+, all ethnicities, every day people willing to put their signature dishes and family recipes up against those of professional chefs, bold, confident, and skilled home cooks ready to compete. Note: all applicants must be over 18 and a legal resident of the U.S.

Chosen contestants are eligible for a large cash prize.