After More Than 93% of Invitees Bailed On Mike Pompeo’s Christmas Party, Even HE Didn’t Show 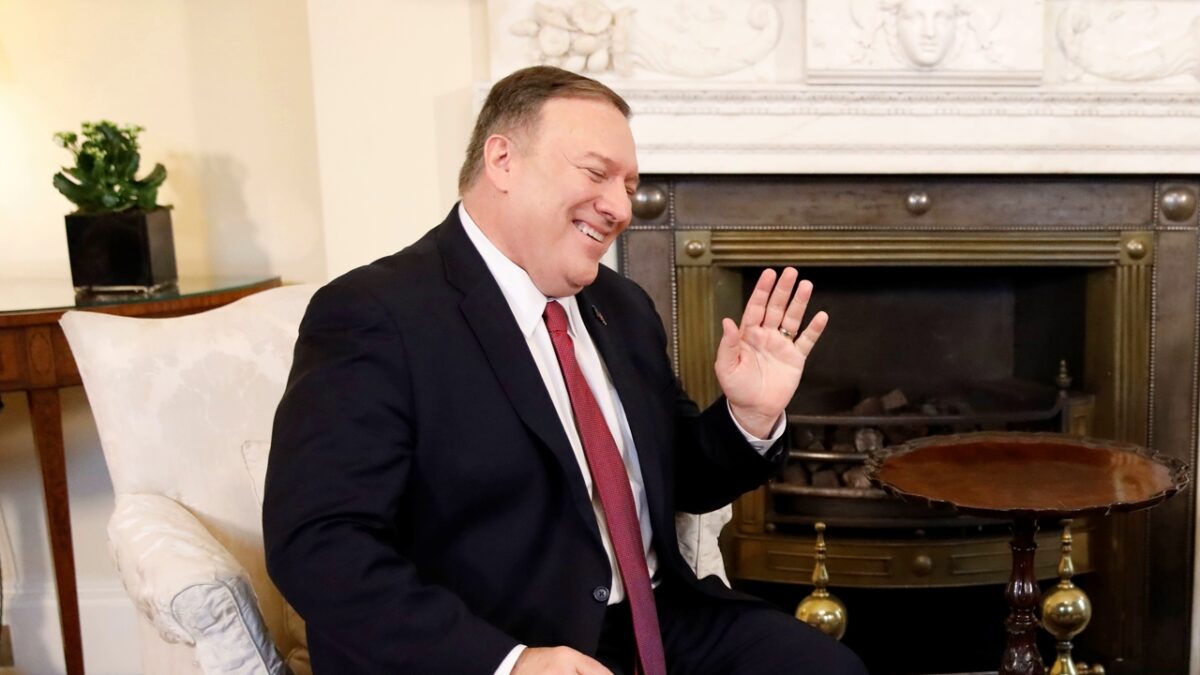 The State Department Christmas party was so poorly attended that even Secretary of State Mike Pompeo wound up cancelling his own appearance at the event.

According to The Washington Post, only 70 out of 900 invitees responded to an RSVP to the party, and the number of people who actually showed up was even smaller than that. They reported that according to two sources, “Pompeo, whose name was on the invitation and who was scheduled to speak at the event, canceled his speech and tapped a substitute speaker.”

Two invitees spoke to the paper about why they decided not to show:

Two invitees expressed disappointment about the event, saying it put at risk diplomats, their families and the staff involved in putting on the event. One spouse of a diplomat said she declined the invitation because her husband was serving abroad and if she had attended and gotten sick, no one would have been able to take care of their children.

“It was a completely irresponsible party to throw,” said the woman.

A photograph also leaked from the event, which showed a masked Santa Claus making the rounds, and four of five diners whose faces were visible were not wearing masks.

Look, Pompeo showed up at his Christmas party! JK. He bowed out. Sent 900 invitations. 70 people rsvp’d but less showed up at State tonight because you know, pandemic… pic.twitter.com/I4CHJ9ZFTB

The paper reported that those who did attend amid COVID-19 concerns were treated to drinks and boxed meals, in addition to Santa and the undisclosed substitute speaker.