Alexander Vindman Says Gen. Milley ‘Must Resign’ If Report of His Calls to China Is True: ‘He Usurped Civilian Authority’ 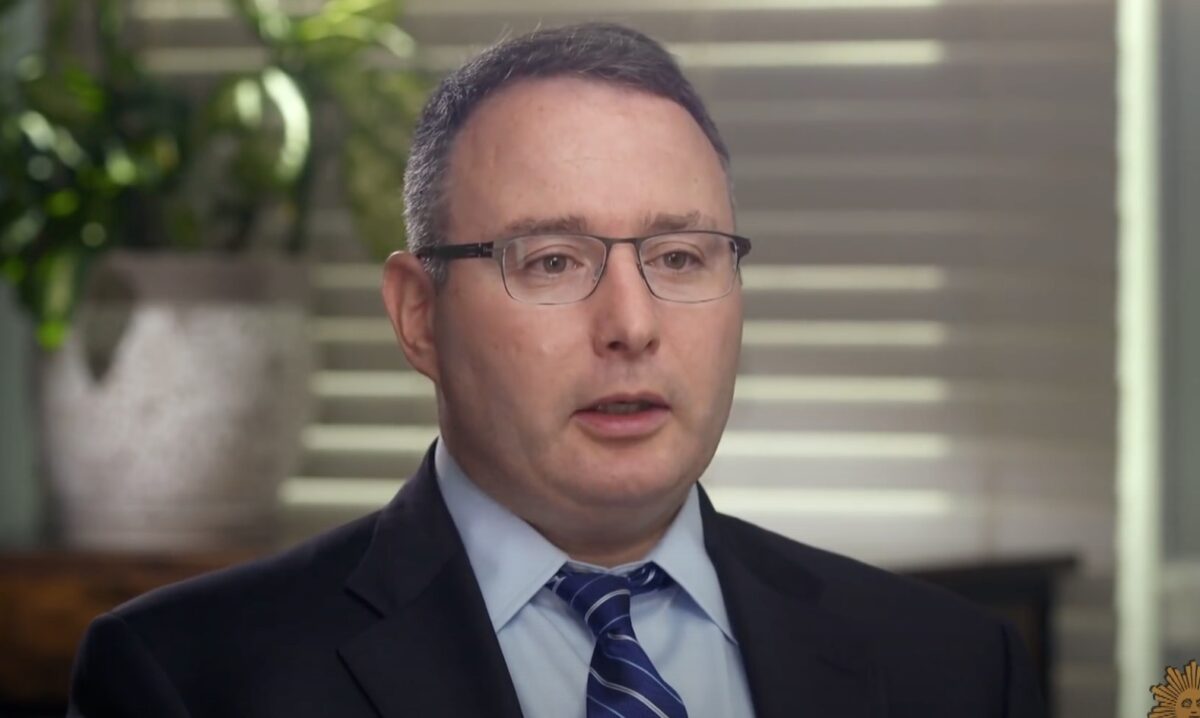 Alexander Vindman said that General Mark Milley should resign if a stunning new reporting is true.

An upcoming book by Bob Woodward and Robert Costa says the Chairman of the Joint Chiefs of Staff took some pretty drastic measures over his concerns about how erratic and unhinged then-President Donald Trump acted after the 2020 election.

Milley allegedly took steps to prevent Trump from using nuclear weapons, and apparently he was so worried about Trump starting a war with China that he called his counterpart in China. Per the Washington Post:

Twice in the final months of the Trump administration, the country’s top military officer was so fearful that the president’s actions might spark a war with China that he moved urgently to avert armed conflict.

In a pair of secret phone calls, Gen. Mark A. Milley, the chairman of the Joint Chiefs of Staff, assured his Chinese counterpart, Gen. Li Zuocheng of the People’s Liberation Army, that the United States would not strike, according to a new book by Washington Post associate editor Bob Woodward and national political reporter Robert Costa.

One call took place on Oct. 30, 2020, four days before the election that unseated President Donald Trump, and the other on Jan. 8, 2021, two days after the Capitol siege carried out by his supporters in a quest to cancel the vote.

Vindman was one of the key witnesses in the congressional hearings over Trump’s infamous call with the president of Ukraine. He has been an incredibly vocal Trump critic since then, but he was disturbed by this report on these actions Milley allegedly took.

“If this is true GEN Milley must resign,” he tweeted.

“He usurped civilian authority, broke Chain of Command, and violated the sacrosanct principle of civilian control over the military,” Vindman continued. “It’s an extremely dangerous precedent. You can’t simply walk away from that.”

If this is true GEN Milley must resign. He usurped civilian authority, broke Chain of Command, and violated the sacrosanct principle of civilian control over the military. It’s an extremely dangerous precedent. You can’t simply walk away from that. #dotherightthingintherightway https://t.co/izsMMCFPrz