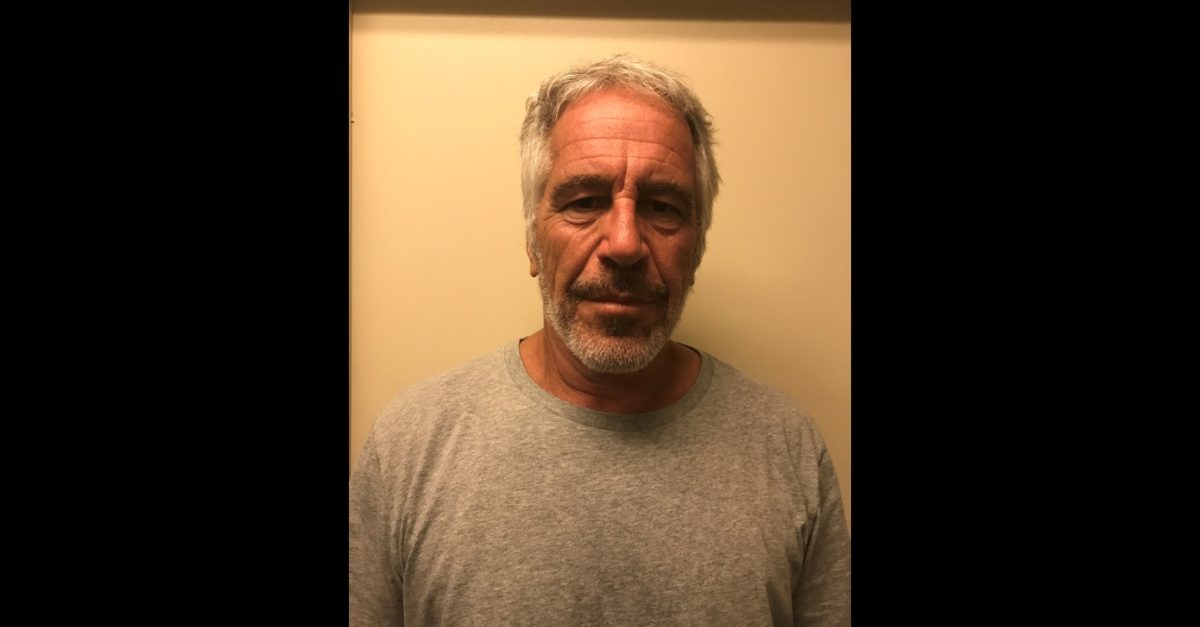 Two federal prison guards assigned to monitor convicted sex offender Jeffrey Epstein fell asleep and failed to check on him for three hours during which time he committed suicided, then covered up their negligence by falsifying official records to hide their negligence.

According to a New York Times report citing a law enforcement and a prison official, the guards responsible have been placed on leave and the warden of the jail where Epstein killed himself has been reassigned.

“The two correctional officers in the special housing unit where Mr. Epstein was held — 9 South — falsely recorded in a log that they had checked on the financier, who was facing sex trafficking charges, every 30 minutes, as was required,” officials told the Times. “Such false entries in an official log could constitute a federal crime.”

The two guards reportedly fell asleep for at least three hours during early Saturday morning and then discovered the body of Epstein at 6:30am. Per the Times, Epstein had apparently hanged himself using bedsheet that was attached to the top bunk as he leaned out away from the bed.

The Department of Justice did not identify the two guards, but the Times reports that one of the two was a former correctional officer that no longer worked with detainees, while the other had been forced to work overtime because of a staff shortage.

As of now, there are at least five different investigations into Epstein’s suicide, including the DOJ, the DOJ Inspector General, the FBI, and other Congressional probes.