CEO of WarnerMedia, Parent Company of CNN, Apologizes After Saying Pandemic is ‘Really Good For Ratings’ 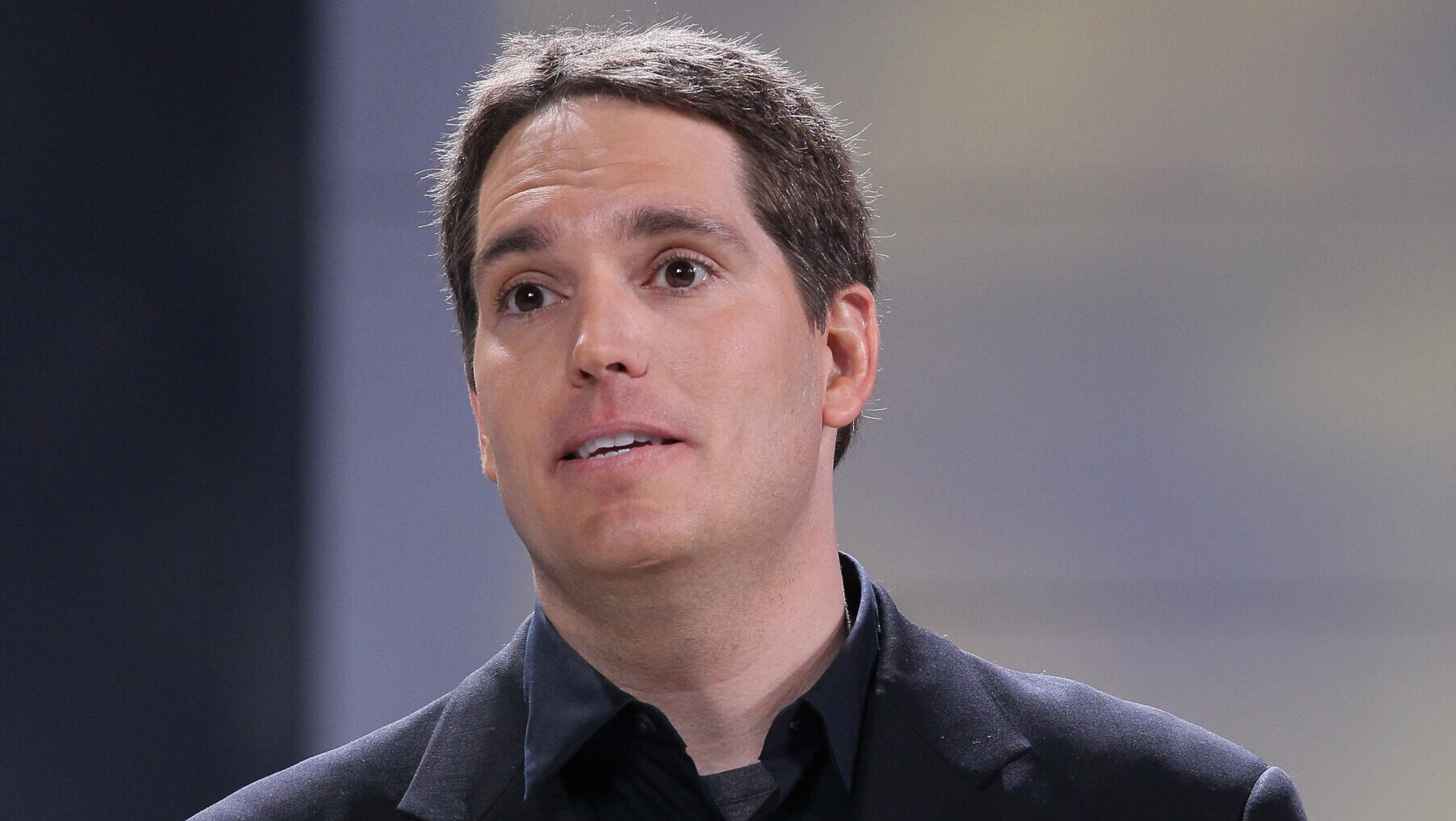 In a keynote speech at a virtual tech conference Thursday, WarnerMedia CEO Jason Kilar told attendees that the coronavirus pandemic is “really good for ratings.”

“It turns out the pandemic is a pretty big part of the news cycle and that’s not going away any time soon … It turns out it’s really good for ratings,” Kilar said, according to a tweet from Flint.

"It turns out the pandemic is a pretty big part of the news cycle and that’s not going away any time soon…It turns out it's really good for ratings." Jason Kilar on post-Trump CNN. Careful. That's awful close to Moonves line that Trump may be bad for U.S. but he's good for CBS.

WarnerMedia is the parent company of news networks CNN and HLN, as well as HBO, TBS, TNT, and a slew of other media platforms.

Kilar responded to Flint about an hour after his tweet, apologizing for his phrasing and saying he is eager for the pandemic to end.

I agree Joe. I would like nothing more than for this pandemic to be well behind us. I mean that with every fiber in my body. I wish I could go back and be more thoughtful about my communication.

While most major television outlets suffered ratings declined in 2020, the three major cable news networks — CNN, Fox News, MSNBC — were up across the board.

It wasn’t the only apology from Kilar over his comments, which he made during his keynote address at the conference. When talking about the upcoming launch of a cheaper, ad-supported version of the HBO Max streaming service, Kilar said: “It turns out, most people on this planet are not wealthy.”

Kilar subsequently apologized for that comment too, acknowledging that he “absolutely should have said it differently.”

I absolutely should have said it differently. I am sorry. I was attempting to communicate that we as a team wake up each day seeking to deliver more value to fans (through lower prices and/or more great stories). Because that matters to everyone, as it should. I am very sorry.

Kilar gave a keynote address at Morgan Stanley’s Technology, Media and Telecom Conference, which was held virtually from March 1 through 4. The conference focused on changes and insights from the world of technology, media, and e-commerce.