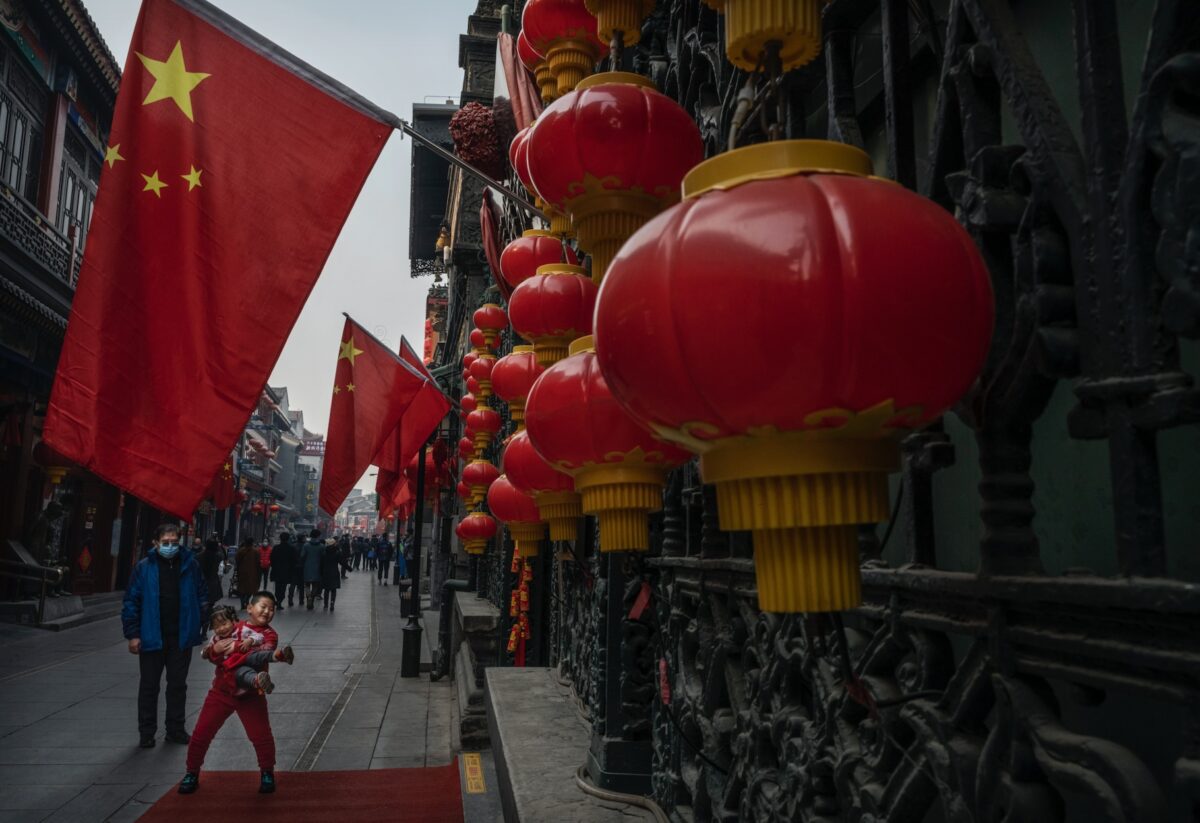 China’s National Radio and Television Administration announced on Thursday it was banning BBC World News, apparently in retaliation for the United Kingdom’s decision last week to revoke the license for a Chinese state-backed television network.

“As the channel fails to meet the requirements to broadcast in China as an overseas channel, BBC World News is not allowed to continue its service within Chinese territory,” the agency said in a statement through Xinhua News, a media organ controlled by the Chinese government. “The NRTA will not accept the channel’s broadcast application for the new year.”

Xinhua said the BBC, which is funded partly by the British government, committed a “serious content violation” by failing to “be true and impartial,” and that it had “undermined China’s national interests and ethnic solidarity.”

The move comes after the British regulator Ofcom revoked a broadcasting license for China Global Television Network (CGTN), a media company backed by the Chinese Communist Party, after it had expressed concerns about the Chinese government’s influence over CGTN. The network responded by offering to reorganize and to transfer its operating license to a corporation under its own name. But when CGTN reapplied for its broadcasting license in September, Ofcom said, it had failed to fulfill those promises, or to even fill out the application correctly.

Neither Xinhua nor the NRTA cited a specific report that contributed to the BBC’s expulsion from China. But the international network has aired and reports about the country’s “reeducation camps” for Uighurs, an ethnic minority group, with one report published on Monday speculating that there was a “plausible” case to be made against Chinese ruler Xi Jinping for “crimes against humanity and the crime of genocide.”

Chinese state media, on the other hand, promoted the camps in January as a place where women became “more than baby-making machines.”

The BBC condemned the ban in a statement. “We are disappointed that the Chinese authorities have decided to take this course of action,” the company said. “The BBC is the world’s most trusted international news broadcaster and reports on stories from around the world fairly, impartially and without fear or favour.”