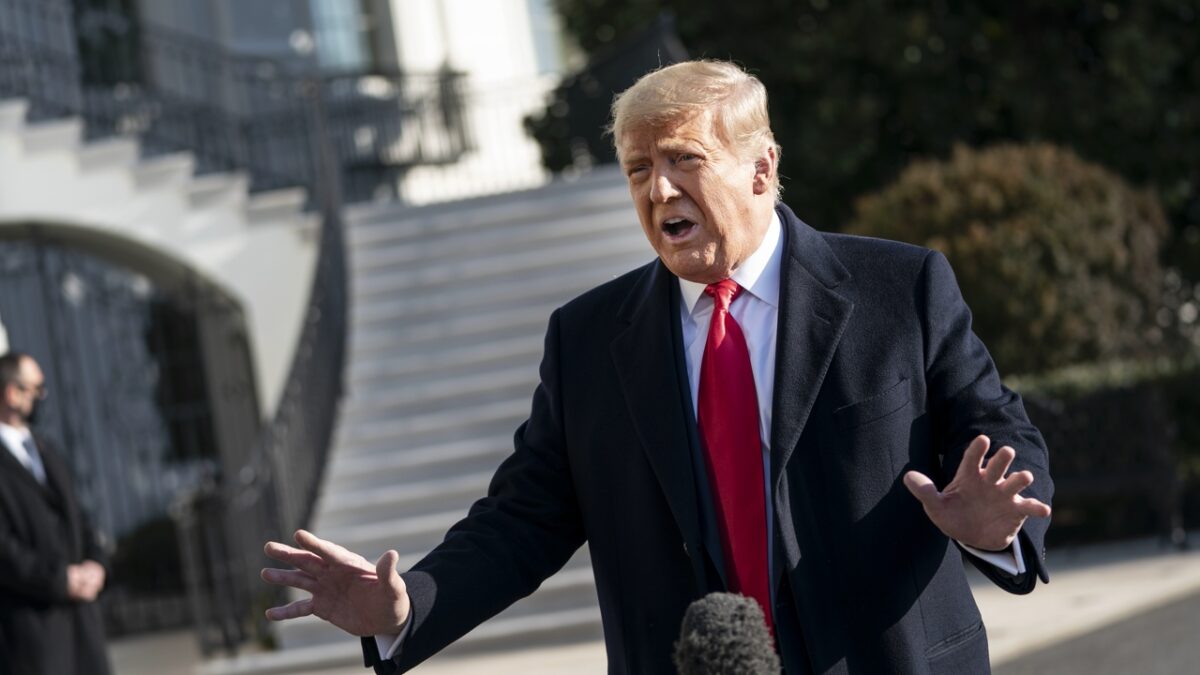 The Senate has reached an agreement on the timeline for former President Donald Trump’s impeachment trial.

Senate Majority Leader Chuck Schumer said that the article of impeachment will be delivered to the Senate on Monday, and then “both the House managers and the defense will have a period of time to draft their legal briefs.”

Schumer said that in the interim the Senate will “continue to do other business for the American people,” including covid relief.

Senate Majority Leader Schumer outlines plans for the upcoming Senate impeachment trial: "Once the briefs are drafted, presentation by the parties will commence the week of February 8." https://t.co/3CpltSFxvJ pic.twitter.com/nSJbWGZ7D5

And finally, he confirmed that the trial itself will begin “the week of February the 8th.”

Mitch McConnell’s office said the agreement was “a win for due process and fairness,” while Lindsey Graham — who opposes impeachment — said the timeline is “fair to all concerned.”