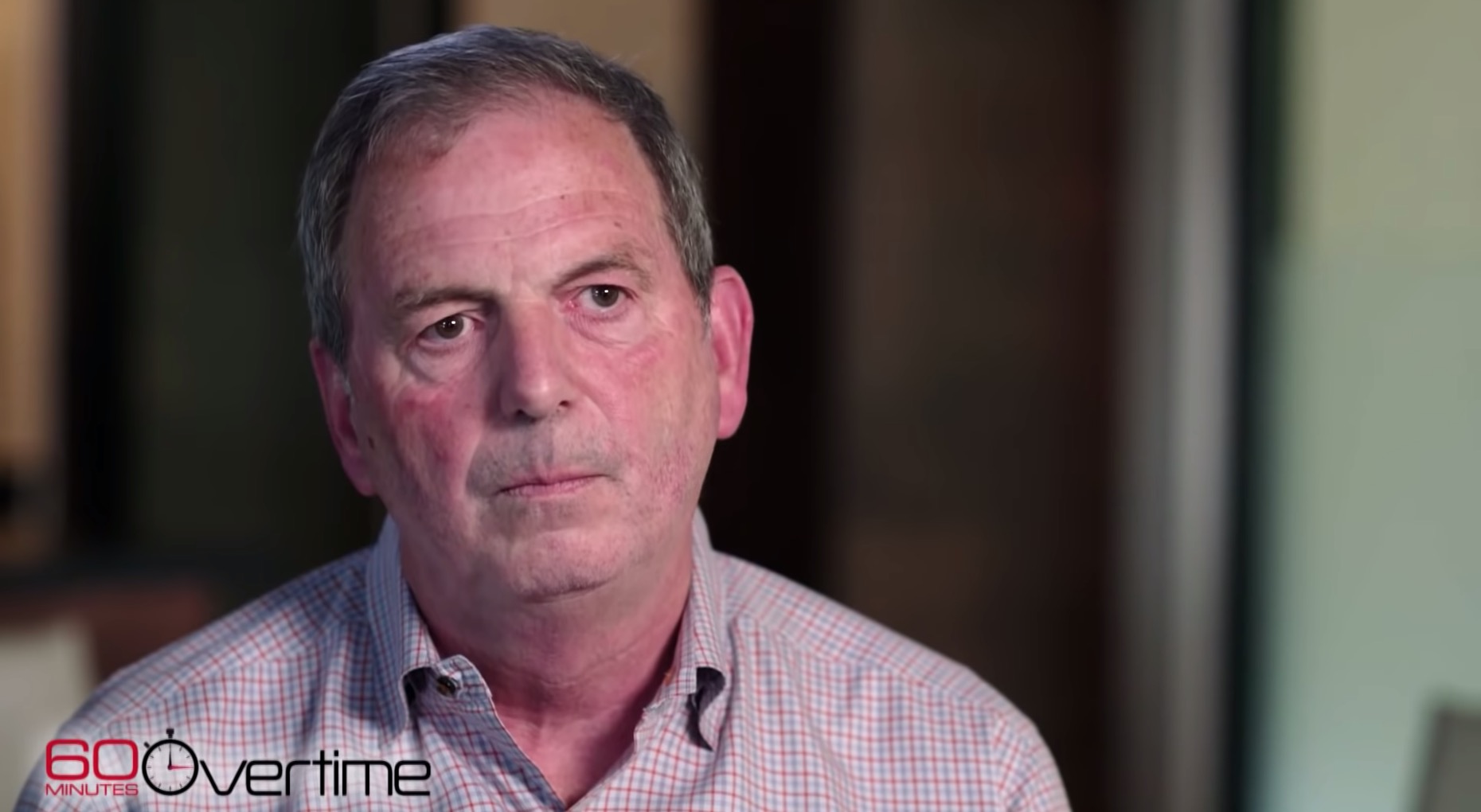 Two unnamed sources claim to have been contacted by the FBI with questions about whether Weaver “ever touched them inappropriately,” according to a Friday report by Yashar Ali. They also inquired whether Weaver had “requested sexually explicit material” while they were underage.

Weaver, a 61-year-old longtime Republican activist who is married, worked as an aide for presidential candidates including the late Sen. John McCain (R-AZ) in 2008 and former Ohio Gov. John Kasich (R) in 2016 before co-founding the Lincoln Project in 2019, a group of Republicans opposing former President Donald Trump.

At least 21 men accused Weaver of soliciting them over the course of several years, in some cases when they were as young as 14, after reports from Ryan Girdusky and Scott Stedman detailed some of the allegations in early January. Stedman, who claimed he had been among Weaver’s prospects, said the number of victims exceeded at least 30.

Lincoln Project co-founder George Conway called Thursday for an independent counsel to investigate his group’s handling of Weaver, calling it “disturbing and appalling” in a post published on Twitter.

“The Lincoln Project should hire an independent counsel to investigate these circumstances thoroughly and provide a full accounting of the facts to everyone who worked at the organization, as well as all those who contributed to it,” Conway added.

“The details vary slightly according to which insider tells the story, but the main point is always the same,” Green wrote. “After Weaver went into business for himself and lured away one of Rove’s top employees, Rove spread a rumor that Weaver had made a pass at a young man at a state Republican function. Weaver won’t reply to the smear, but those close to him told me of their outrage at the nearly two-decades-old lie.”