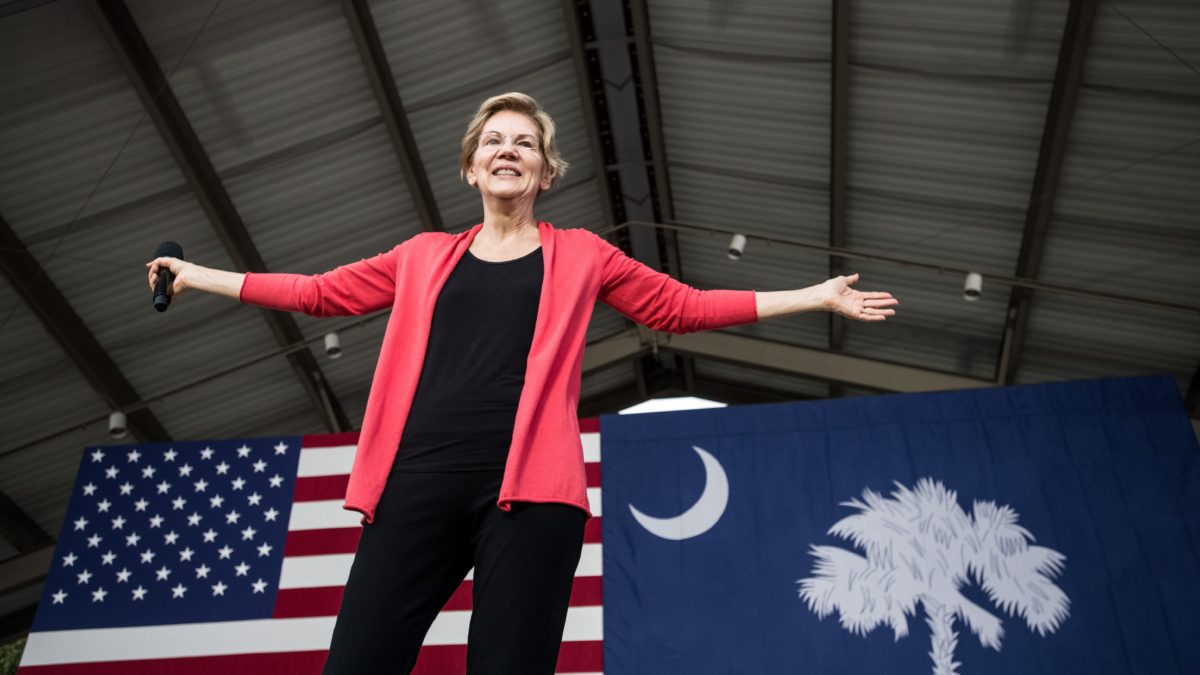 Massachusetts Senator and Democratic presidential candidate Elizabeth Warren has been promising a plan to pay for her Medicare for All proposal, and Fox News has obtained a leaked copy of what they report is a $52 trillion plan to fund health care.

“We don’t need to raise taxes on the middle class by one penny to finance Medicare for All,” Warren says in the draft obtained by Fox News. The outlet did not publish the draft, but offered some details from the plan:

Among other proposals, Warren calls for bringing in nearly $9 trillion in new Medicare taxes on employers over the next 10 years, arguing this would essentially replace what they’re already paying for employee health insurance. Further, Warren’s campaign says if they are at risk of falling short of the revenue target, they could impose a “Supplemental Employer Medicare Contribution” for big companies with “extremely high executive compensation and stock buyback rates.”

Whether some of those costs, however, still could be passed on to middle-class employees – as economists argue payroll tax costs often are – remains to be seen. As the Tax Policy Center has noted, it is assumed the “employee bears the burden of both the employer and employee portions of payroll taxes.”

Warren also proposes even more taxes on the ultra-rich, expanding on her previously announced signature wealth tax, to tax more of anyone’s net worth over $1 billion (estimated to raise another $1 trillion). Warren also calls for raising capital gains tax rates for the wealthy, taxing more foreign earnings and imposing a tax on financial transactions to generate $800 billion in revenue.

Aside from those and other taxes, the campaign claims they can scrounge up $2.3 trillion with better tax enforcement and policies, as well as additional funds by reining in defense spending.

Warren began taking criticism over funding for her plan shortly before the last debate, and recently began promising to release such a plan. The official release of this plan, if it occurs soon, would place it well within the timeframe that Warren promised.

Update: Later Friday morning, Warren released her plan, which you can read here, and which she says costs “just under $52 trillion” in total health care spending over ten years.