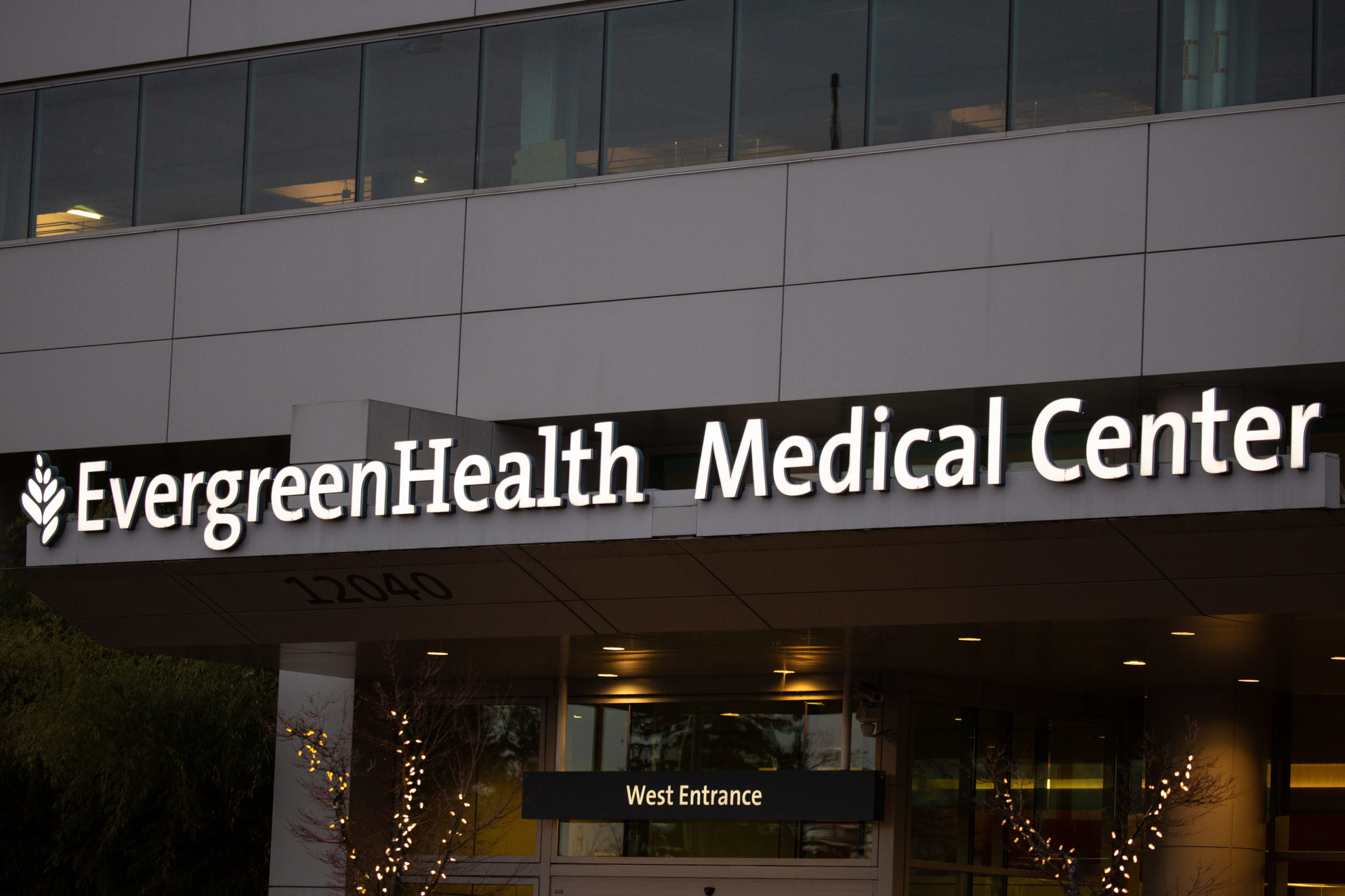 Coronavirus cases in Washington State, which was once the epicenter of the outbreak within the U.S., appear to be declining in recent weeks.

This is particularly good news, as the state was home the nation’s first confirmed cases and first recorded coronavirus related deaths.

“We know this is still a dire challenge, we know we have not turned the corner and we are not even close to the end of this battle, but we do think there is some evidence that our community mitigation strategy — to close schools, restaurants and theaters, to prohibit gatherings — we think these things have slowed the rate of increase in King, Snohomish and Pierce counties,” Washington Gov. Jay Inslee said during a news conference last Thursday.

“It is a glimmer of hope,” Inslee said. “This is suggestive that some of the things we’re doing together is having some very modest improvement. The things we did two weeks ago are now appearing in our hospitals.”

“It would be grossly irresponsible to stop these measures now,” Inslee said, recognizing that social distancing is likely the reason for the lower rates.

“We made a huge impact — we slowed the transmission,” Seattle’s mayor, Jenny Durkan, echoed in an interview.

Seattle has seen a notable drop in the spread of the virus since the beginning of March due to social isolation. According to The New York Times, each infected person was once spreading the virus to roughly 2.7 other people, and that number appears to have dropped to 1.4.

According to The Washington Post, the number of coronavirus cases at Kirkland’s EvergreenHealth Medical Center has remained steady for the past two weeks, and even appear to be leveling off.

Doctors at the hospital have started to see just one new case on some days, and they have not seen more than four a day since the middle of March.

The hospital is no longer overwhelmed, but still needs more personal protective equipment for their healthcare workers.

“You will never hear me declaring victory at any point of this,” EvergreenHealth CEO Jeff Tomlin told The Washington Post. “But I can tell you we’re making sure we have enough supplies, beds and ventilators as we can. I’d say we’re gearing up just in case a surge does happen like in New York or in Italy.”

“We don’t know if this last two weeks has been a calm before the storm or if the social distancing and all those things that are being practiced are working,” Tomlin added.

Hopefully, the significantly lower rates of cases and deaths are due to Washington’s successful effort to flatten the curve. Either way, the current 7 percent rate of positive cases marks a remarkable drop from the previous 28 percent rate on March 15.