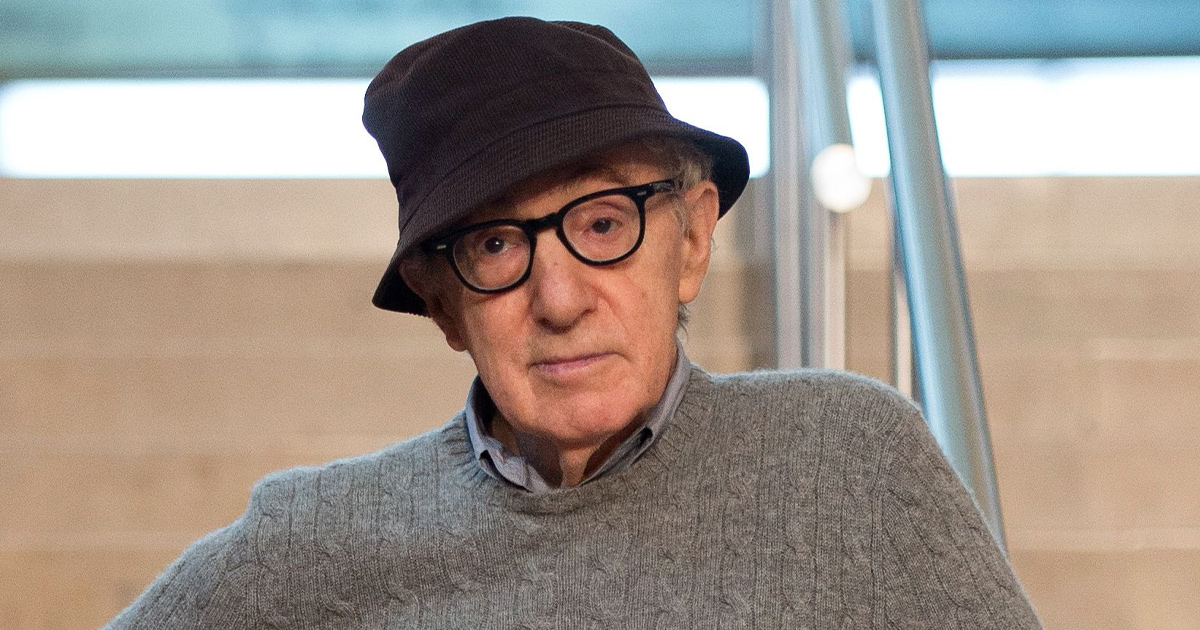 Hachette is no longer going forward with the release of Woody Allen’s upcoming memoir.

To recap: Ronan Farrow’s book Catch and Kill — about Harvey Weinstein and other significant reporting in the #MeToo era — was published by an imprint of Hachette. Farrow learned this week that Hachette acquired Allen’s book, which troubled him for a number of reasons.

Farrow wrote in a note posted to Twitter this week, “MY sister Dylan has never been contacted to respond to any denial or mischaracterization of the abuse sh suffered at the hands of Woody Allen — a credible allegation, maintained for almost three decades, backed up by contemporaneous accounts and evidence.”

He called Hachette’s actions “wildly unprofessional” and illustrative of “a lack of ethics and compassion for victims of sexual abuse, regardless of any personal connection or breach of trust here.”

Hey, just wanted to share my thoughts on some recent news: pic.twitter.com/ovPczgx8pB

And then yesterday, dozens of Hachette employees staged a walkout in protest.

75 plus employees of Hachette are standing in solidarity with @ronanfarrow, @realdylanfarrow and survivors of sexual assault and walked out of the Hachette offices today in protest of Woody Allen’s memoir. #HachetteWalkout #LittleBrownWalkout pic.twitter.com/wTNi3c7gy8

Now, per the Hollywood Reporter, Hachette has announced they are mo longer publishing Allen’s book:

“The decision to cancel Mr. Allen’s book was a difficult one. At HBG we take our relationships with authors very seriously, and do not cancel books lightly. We have published and will continue to publish many challenging books. As publishers, we make sure every day in our work that different voices and conflicting points of views can be heard. Also, as a company, we are committed to offering a stimulating, supportive and open work environment for all our staff. Over the past few days, HBG leadership had extensive conversations with our staff and others. After listening, we came to the conclusion that moving forward with publication would not be feasible for HBG.”