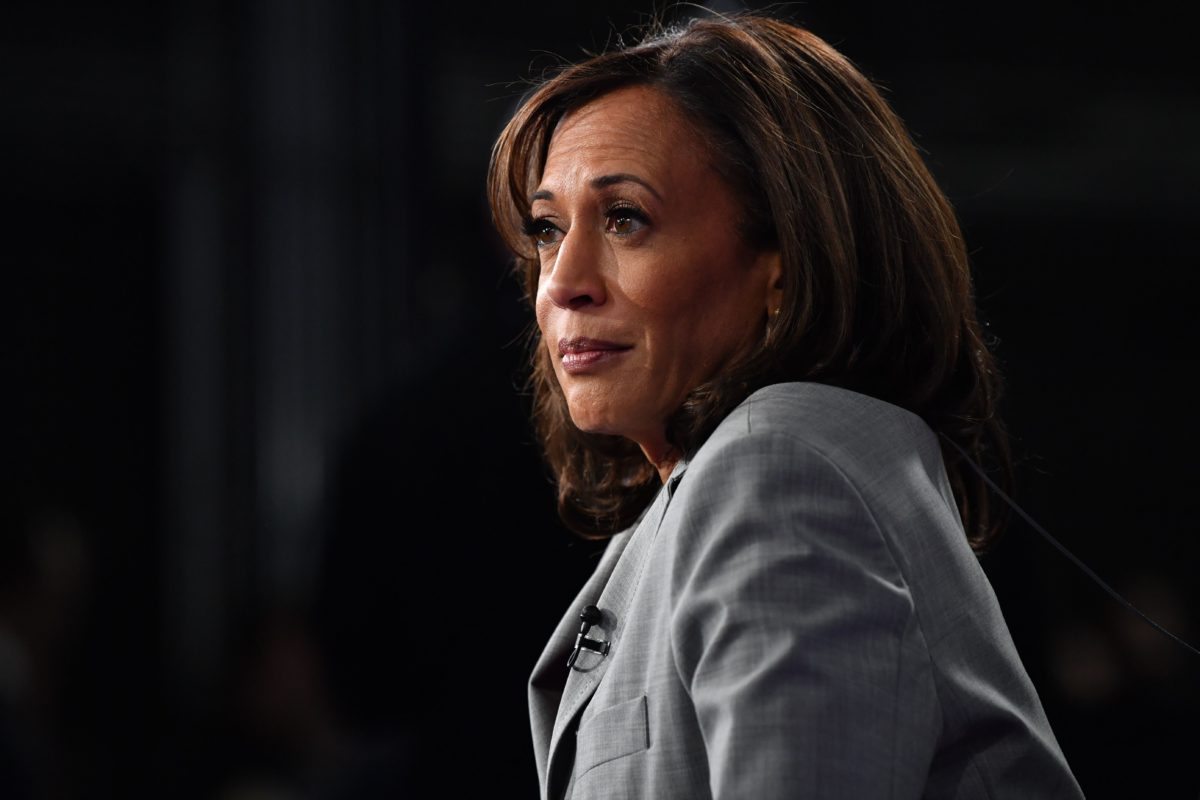 Kamala Harris‘ drop in the polls over the course of the 2020 campaign has not gone unnoticed, and a new report out today details both external and internal frustrations with how her campaign has gone thus far.

The New York Times spoke to “more than 50 current and former campaign staff members and allies” and the overall picture they painted was one of a campaign where “in one instance after another, Ms. Harris and her closest advisers made flawed decisions about which states to focus on, issues to emphasize and opponents to target, all the while refusing to make difficult personnel choices to impose order on an unwieldy campaign.”

Harris herself receives a fair share of criticism, along with her sister/campaign chairwoman Maya Harris.

Harris reportedly has a “frosty” relationship with her own campaign manager Juan Rodriguez, who was reportedly confronted by campaign aides with questions about strategy during a staff meeting earlier this month:

Mr. Rodriguez offered general, tentative answers that didn’t satisfy the room, according to two campaign officials directly familiar with the conversation. Some Harris aides sitting at the table could barely suppress their fury about what they saw as the undoing of a once-promising campaign. Their feelings were reflected days later by Kelly Mehlenbacher, the state operations director, in a blistering resignation letter obtained by The Times.

“This is my third presidential campaign and I have never seen an organization treat its staff so poorly,” Ms. Mehlenbacher wrote, assailing Mr. Rodriguez and Ms. Harris’s sister, Maya, the campaign chairwoman, for laying off aides with no notice

(Mehlenbacher, per Politico, has now joined the Michael Bloomberg campaign.)

The Harris campaign is now going for an “Iowa or bust” strategy, focusing resources on Iowa with the hopes of pulling off a strong showing.

But the Times reports this strategy shows “a major strategic miscalculation early on that set her off on the wrong track.”

There were apparently clashes within the campaign about how much to play up Harris’ record as a prosecutor, and even “generational fissures,” with one advisor saying “the fixation that some younger staffers have with liberals on Twitter distorted their view of what issues and moments truly mattered.”