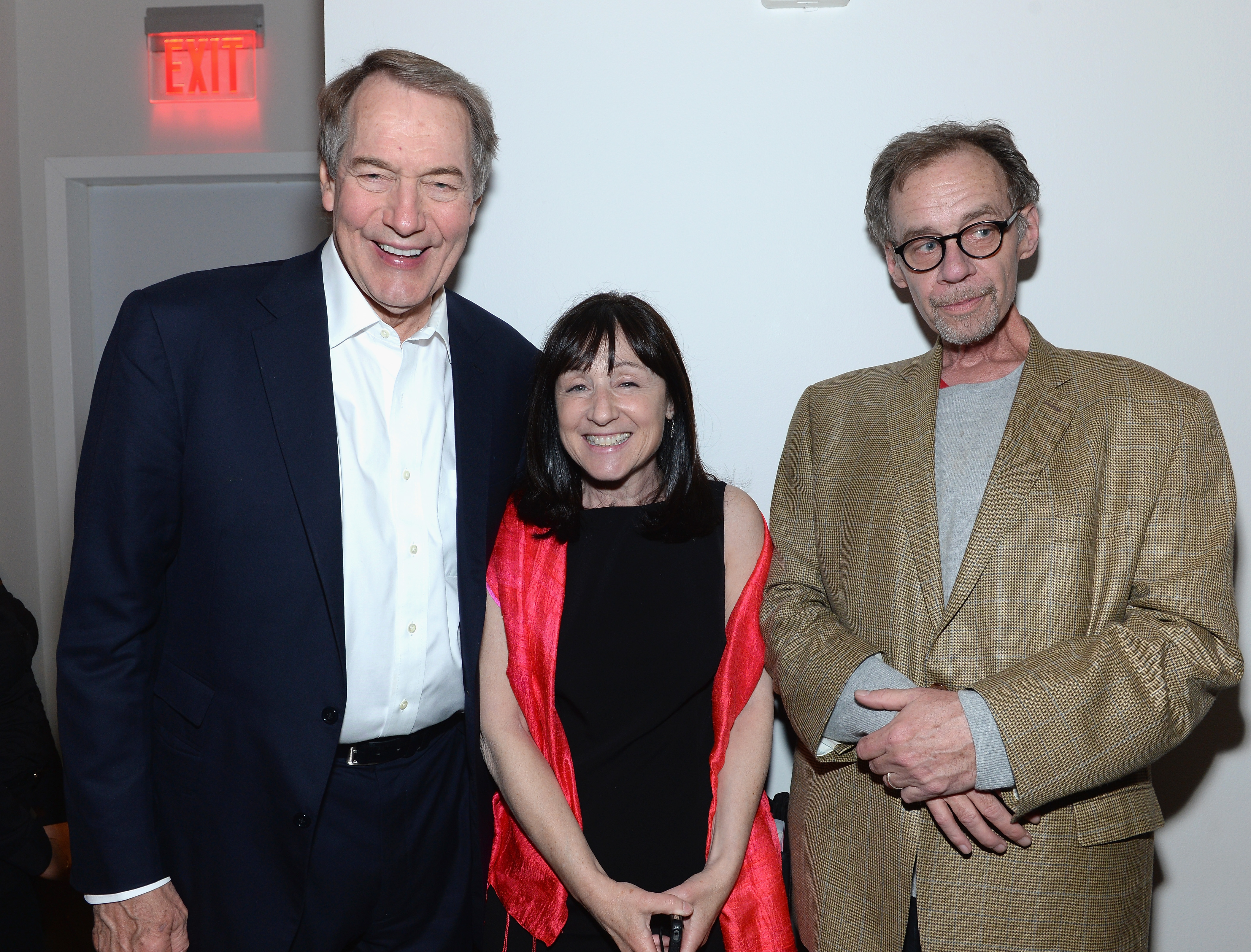 In a piece for the New Yorker, writer and usual #MeToo advocate Jane Mayer lamented the swift downfall of former Senator Al Franken.

She even said explicitly Franken was “railroaded.”

How @alfranken got railroaded: my story here https://t.co/zNzRMPRoa2

Mayer depicted him as an icon in the Senate, one of the most “effective critics” of the president. She credited him with Attorney General Jeff Sessions’ recusal in the Mueller probe. Franken resigned from the Senate three weeks after talk-radio host Leann Tweeden accused him of planting an unwanted kiss on her. A photo of Franken pretending to grope Tweeden while she was sleeping also circulated at this time. Seven more women followed with allegations of inappropriate touches or kisses by Franken.

Both Tweeden and Franken called for an investigation, but none took place, because a cultural moment of “Believe Women” finds it offensive to subject accusers to scrutiny, according to Mayer.

“Being on the losing side of the #MeToo movement, which he fervently supports, has led him to spend time thinking about such matters as due process, proportionality of punishment, and the consequences of Internet-fuelled outrage,” wrote Mayer.

When Mayer asked Franken if he regretted resigning from the Senate, he responded, “Oh yeah. Absolutely.” He wished he had appeared before a Senate Ethics Committee hearing, “to marshal facts that countered the narrative aired in the press,” said Mayer.

He said that people recognize him on the street frequently, and almost always tell him he shouldn’t have resigned.

Seven other senators said they regretted their decision to pressure Franken to resign, “a remarkable number” according to Mayer.

Dem. Senator Patrick Leahy told Mayer that his decision to seek Franken’s resignation before getting all the facts was “one of the biggest mistakes I’ve made” in forty-five years in the Senate. Former Sen. Heidi Heitkamp also said if there was one decision she could take back, it would be that, adding that it was made “in the heat of  the moment.” Other senators expressed similar remarks wishing they had given Franken due process.

Mayer compared Franken’s situation to that of Sen. Joe Biden, who unlike Franken has not resigned. But unlike Biden, Franken was caught on camera.

Mayer said that some thought of the photo as a gag, Emily Yoffe of The Atlantic calling it an “an inoffensive burlesque of a burlesque.” The piece detailed how conservative publications reveled in liberal Franken’s downfall.

Tweeden had said when Franken “mashed his face against” hers, she had felt violated and almost punched him. “You knew exactly what you were doing. You forcibly kissed me without my consent, grabbed my breasts while I was sleeping, and had someone take a photo of you doing it, knowing I would see it later, and be ashamed,” Tweeden said in a statement.

Franken had thought he and Tweeden were on friendly terms and didn’t recall her recoiling from the kiss, according to the piece.

Mayer then quoted a number of people in Hollywood who speak to Franken’s good character during his time writing for Saturday Night Live. They say Tweeden’s accusations had been in bad faith because both the kiss and the breast grabbing were written into an SNL bit Franken had been practicing. Mayer wrote that many in comedy “defended his [Franken’s] behavior more strongly than he did himself” and thought of him as one of the few “non-sexist men” working at SNL.

The piece received immediate blowback, seeing as Mayer was on the offensive frontline against Justice Brett Kavanaugh:

Hard not to note the irony of Jane Mayer of all ppl writing a long defense of Al Franken, arguing he was unfairly forced to resign for an act of sexual harrassment that was actually *caught on film* plus other unverified accusations. She lacks shame. https://t.co/znthkSkg6L

Jane Mayer finally found a victim she doubts! I for one am shocked, shocked said victim is a conservative.

Jane Mayer is an activist, not a journalist FYI

The sheer number of Democratic senators regretting their call for Franken’s resignation is startling.

So is this story under the fearsome byline of Jane Mayer, approaching this story not as Franken’s defense attorney—but as a prosecutor explaining a declination decision. ? https://t.co/63YexA0Gb5

I’m a huge fan of jane mayer but this piece is incredibly disappointing, and not in the way it wants you to be disappointed. https://t.co/uNMOTuK54q pic.twitter.com/SMJwLms9rj

Jane Mayer, Harry Reid and Al Franken commiserating over the lack of due process for accused high-profile men has broken the irony machine.