Snowden Touts Bill Barr’s Loathing for Him in Countdown to Final Trump Pardons: ‘Judge a Man by His Enemies’ 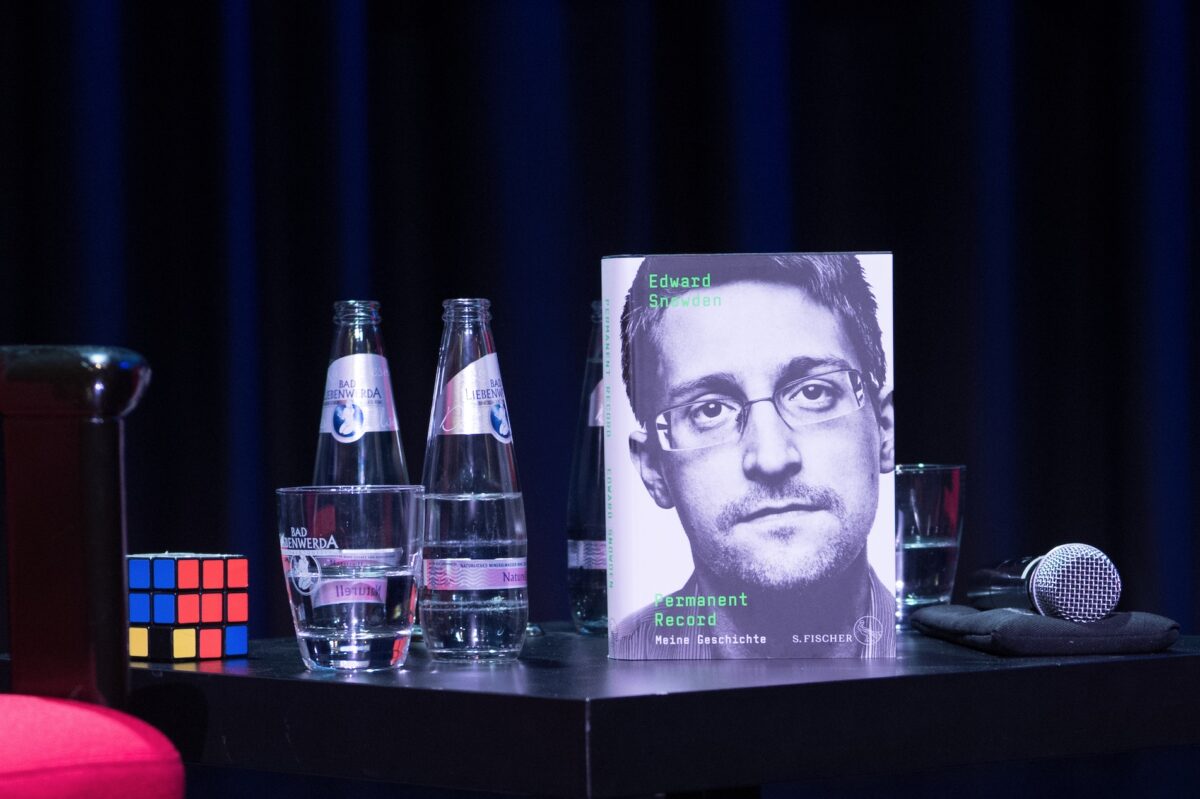 “If you judge a man by his enemies, I’m doing pretty well,” the former NSA contractor wrote on Twitter, highlighting a report that suggested Barr sought to prevent Trump from pardoning Snowden during his final days in office — even as Barr worked to avoid participating in the pardon process or even holding knowledge of it in other cases.

Barr left his post on Dec. 23 after publicly contradicting the president’s assessment that the 2020 election was “rigged” and privately telling the president such claims were bullsh*t.” The acrimony was a culmination of the duo’s deteriorating relationship after disagreements in earlier months related to the handling of widespread unrest around the country over the summer and the Justice Department’s criminal investigation into President-elect Joe Biden’s son, Hunter Biden, prior to the election.

Snowden, who leaked documents in 2013 that revealed intelligence officials under Presidents George W. Bush and Barack Obama had not been forthcoming about the extent of the federal government’s surveillance apparatus, successfully won permanent residency in Russia in 2020 after spending years there in asylum. Intelligence and law enforcement officials across the political spectrum have been vocal in expressing their disdain for Snowden, including Barr, who responded to an August report that Trump might pardon Snowden by telling a reporter that he was “vehemently opposed” to it.

Trump is reportedly planning to issue around 100 pardons and commutations on Tuesday, his final full day in the White House.