White House Called Out for Swipe at Dems on Impeachment 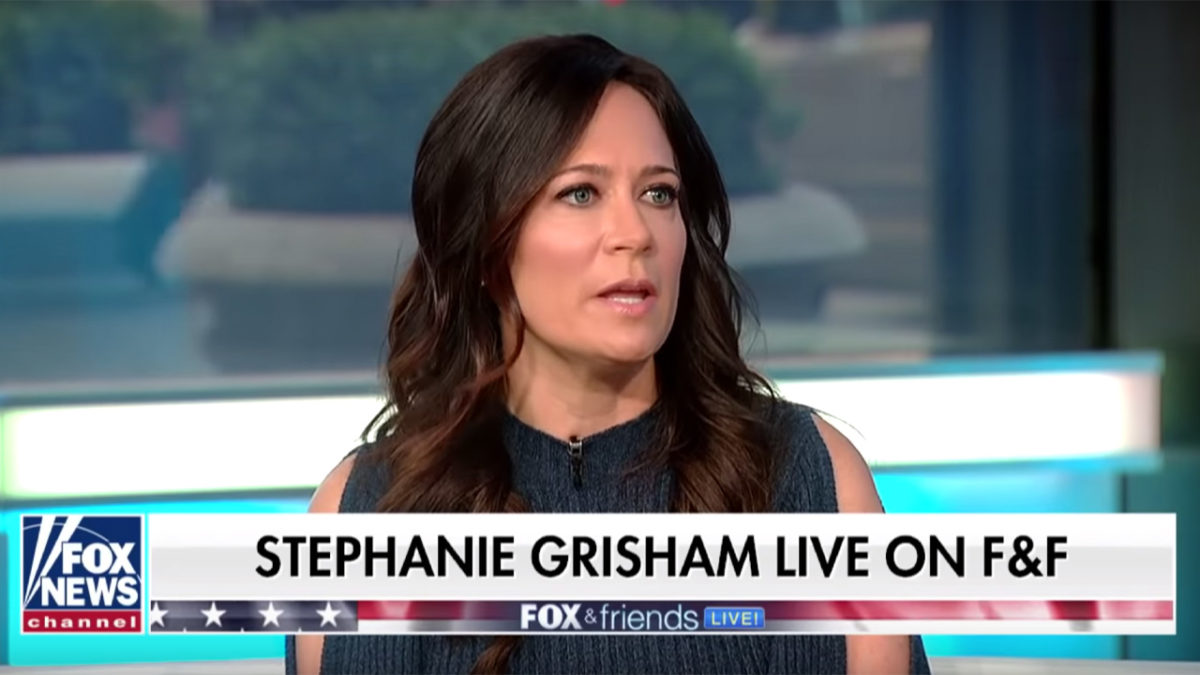 Dems star witnesses can’t provide any first hand knowledge of any wrongdoing by @POTUS. Their own testimony contradicts the Dems false quid pro quo narrative. These are essentially two bureaucrats with a foreign policy gripe.

But, as many pointed out, the White House isn’t exactly encouraging aides to speak to Congress:

The White House is telling aides not to testify and also dinging Democrats for not having firsthand witnesses.

There are lots of people who *have* spoken to Trump that could testify: Mulvaney, Bolton, but the White House has ordered them not to. https://t.co/G1uHGceSjt

When you only take questions from Fox News hosts, it’s really easy to leave yourself open to embarrassingly obvious follow-up questions, like “then why won’t the White House let Bolton or Mulvaney testify and clear it all up?” https://t.co/eatHqDD1KT

Hmmm, weren’t there some witnesses at the White House that the House committee had requested interviews from? https://t.co/H7X6U6YY2a

It is true that key witnesses to the President’s efforts to extort Ukraine – Rudy Giuliani, Mick Mulvaney, John Bolton – were blocked from testifying by the White House.

Thank you for highlighting one of the most suspicious and damning pieces of information about the President. https://t.co/BWwePQl3uh

The White House is blocking key witnesses within the WH and OMB from testifying.

That is one of the reasons the House is likely to pursue an obstruction of Congress charge among its articles of impeachment. https://t.co/F39rE1v7Bg

So let them testify https://t.co/7hdjsYKNQk

Great! Then tell your boss at the White House to let Bolton and Mulvaney testify. They did talk to President Trump directly. The White House is barring their testimony. https://t.co/vfElvqK6Vf

The White House has instructed administration officials not to participate in the impeachment inquiry, and witnesses who have spoken to Trump have refused to testify. https://t.co/U1rBj85AhW

Congressman Mike Quigley raised the issue during the hearing this afternoon, asking both Bill Taylor and George Kent, “You gentlemen were both asked by the State Department not to appear for your depositions. Is that correct?”

Kent testified he received a letter “directing me not to appear” but appeared after receiving a subpoena.

Taylor said, “I was told by the State Department don’t appear under these circumstances, that was in the letter to me. And when I got the subpoena, exactly as Mr. Kent said, that was different circumstances, and I obeyed a legal subpoena so, yes, sir, I’m here for that reason.”

Quigley remarked, “But we’re not able to hear testimony by Chief of Staff Mulvaney, John Eisenberg, Michael Ellis, John Bolton, more than a dozen witnesses. So I suspect if you have a problem with hearsay, you’d have a lot more direct testimony and direct evidence if you weren’t blocking that ability.”

You can watch his comments above, via Fox News.