5,800 Troops Sent to the Border Ahead of Caravan Reportedly Set to Be Pulled Out 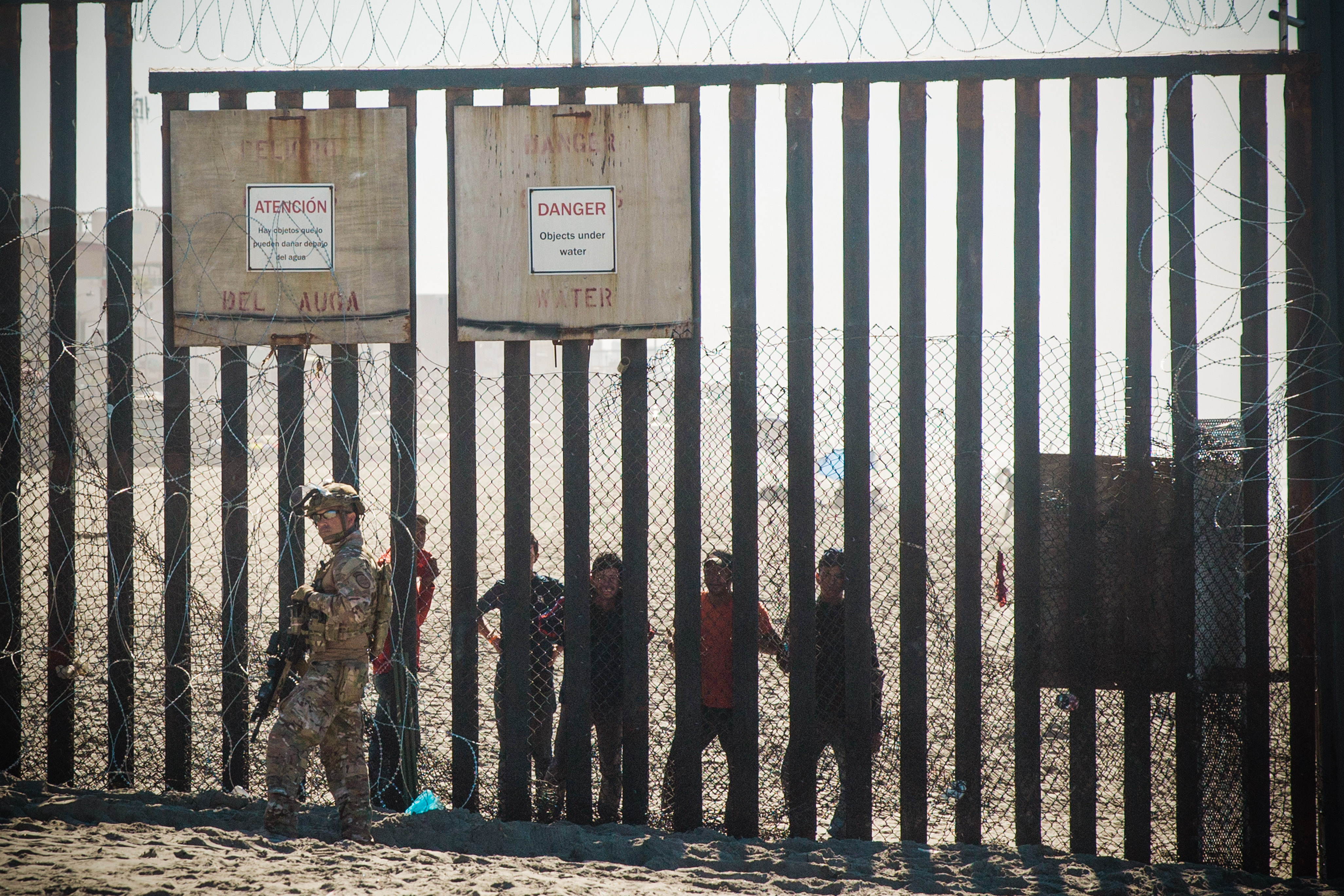 The highly criticized troop deployment to the U.S. Southern border ahead of the migrant caravan traveling north through Mexico is being scaled down dramatically.

According to Politico, 5,800 troops which were dispatched to the border will begin withdrawing, and should be fully out within a month.

“Our end date right now is 15 December, and I’ve got no indications from anybody that we’ll go beyond that,” said Army Lt. Gen. Jeffrey Buchanan — according to Politico.

Critics have denounced President Donald Trump‘s administration for announcing he’ll send as many as 15,000 troops to the border — with many skeptics writing off the tactic as a political ploy ahead of the midterms. The president, who tweeted with great frequency about the caravan leading up to the election, has mentioned it only sparingly on social media in the days since.