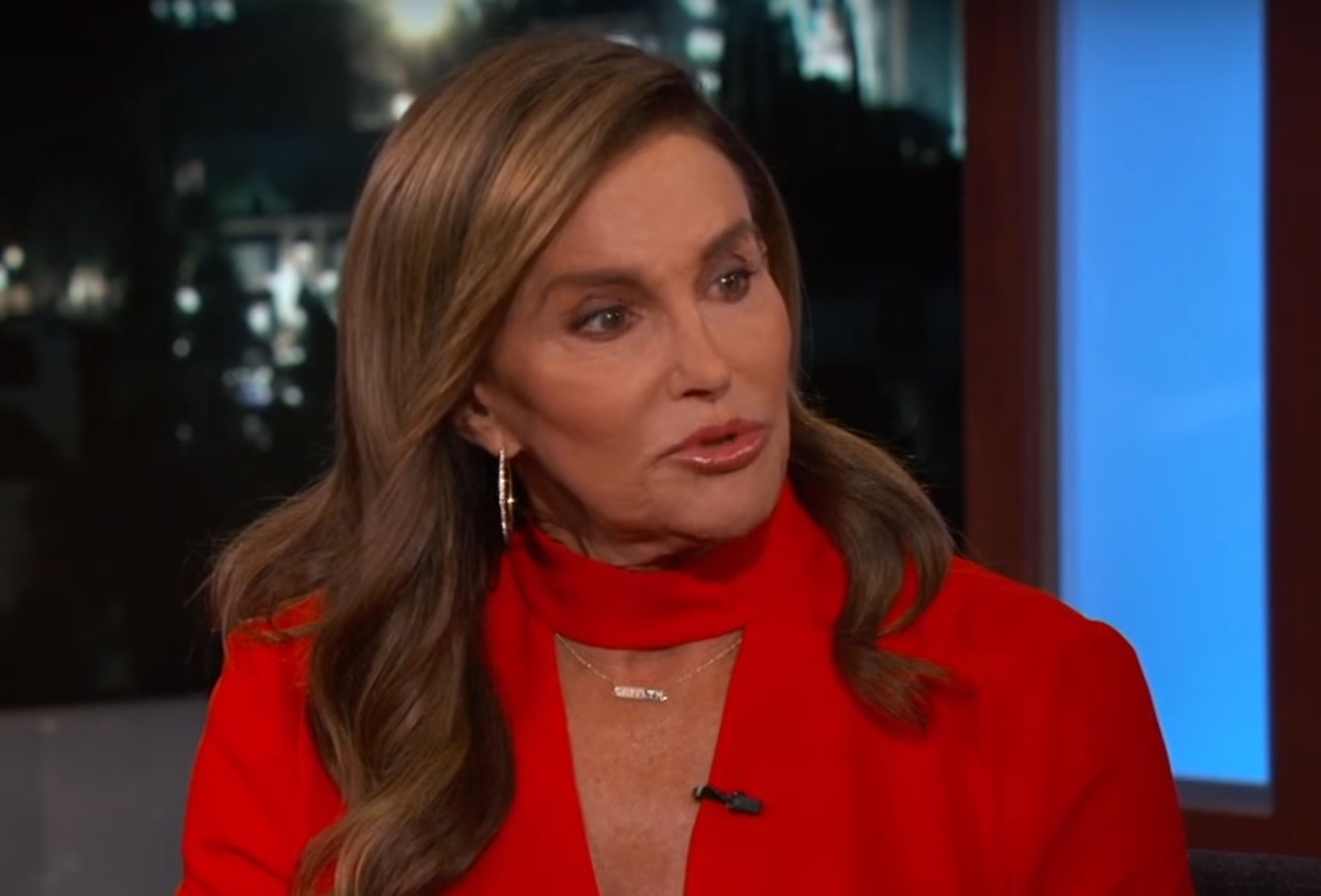 Caitlyn Jenner is being courted by ABC to join the upcoming season of Dancing With The Stars, according to Page Six.

ABC is apparently “actively in talks to land Caitlyn Jenner for the 26th season, which will feature just 10 athletes for an unusually short four-week season,” per Page Six.

The 68-year-old Olympic Gold Medalist, known as Bruce Jenner before she came out as transgender, would be the third member of the Kardashian/Jenner clan to appear on the show. Kim Kardashian and her brother Rob, known for his designer socks, have also pranced across ABC’s stage.

Kim’s performance on the show was famous for how garbage it was. Rob fared surprisingly well, arriving in second place behind former U.S. soldier turned actor J. R. Martinez.

Giving Jenner’s past as a gold medalist decathlete, one assumes she’ll have better chances of taking home the first place slot than her maladroit family.

But the deal isn’t done yet: Page Six reports that ABC “insiders are worried about potential backlash because of her political views.”

Despite coming out as transgender, Jenner has been a vocal supporter of President Donald Trump, and was even spotted last summer donning a “Make America Great Again” hat while whipping around a convertible.

Controversial…but think of the ratings!