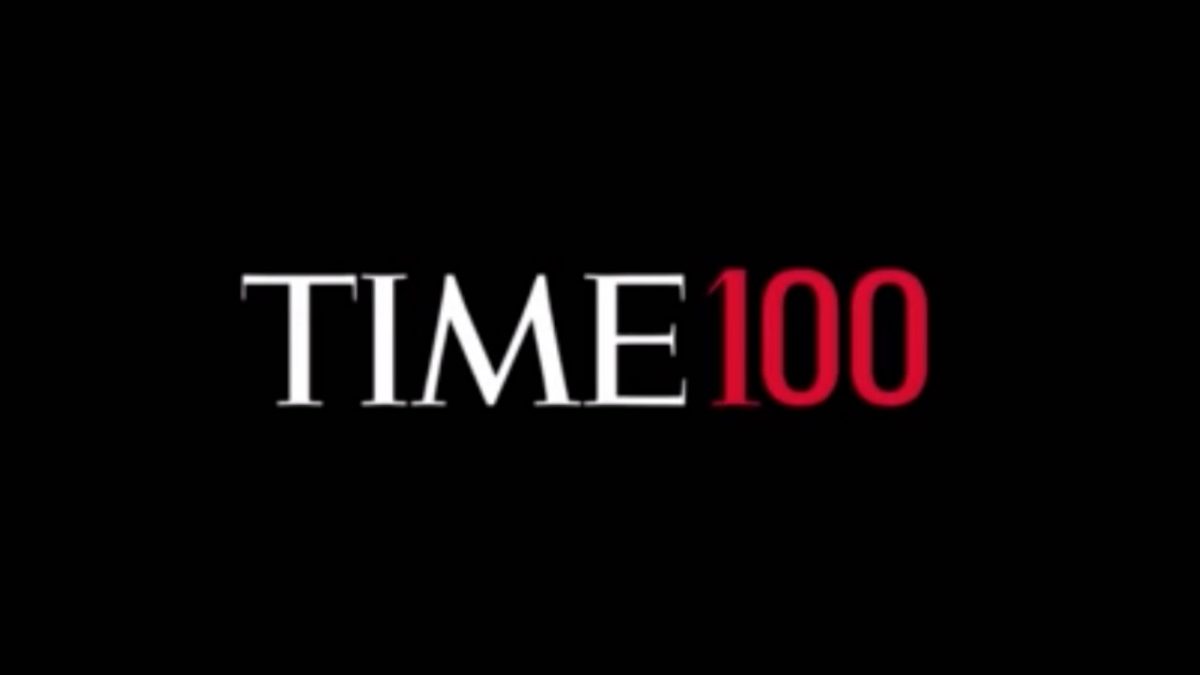 One thing many people immediately noticed about the Time 100 list is that both Justice Brett Kavanaugh and Dr. Christine Blasey Ford are on it.

Kavanaugh’s entry is written by Senate Majority Leader Mitch McConnell, who praised his “resilience and commitment to public service” in the face of “unhinged partisanship and special interests.”

Blasey Ford’s is written by Senator Kamala Harris, who praised “her courage, in the face of those who wished to silence her” and how she “shined a spotlight on the way we treat survivors of sexual violence.”