Arkansas Man Arrested for Dozens of Alleged Threats to CNN 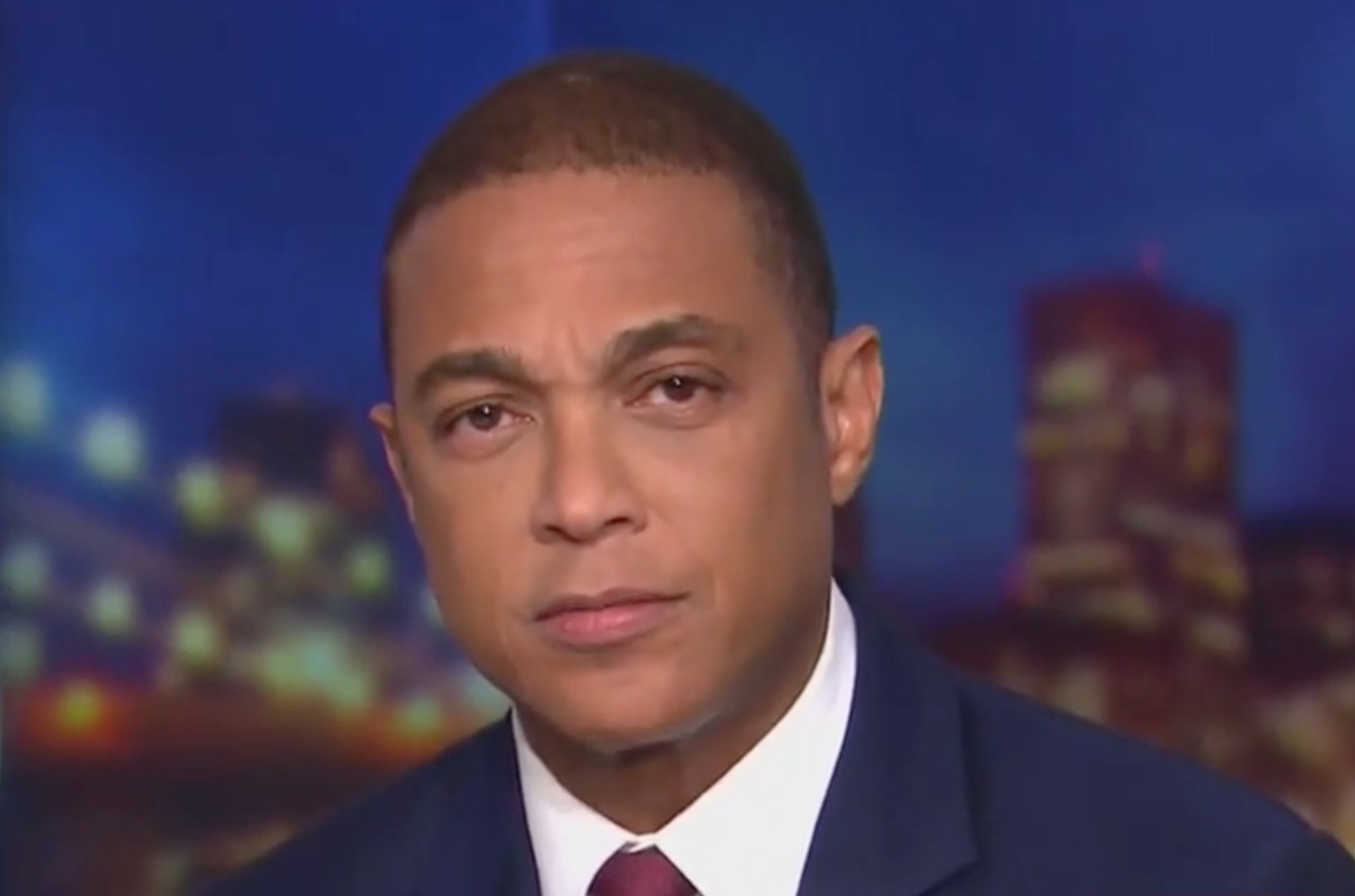 Authorities took an Arkansas man into custody on this week under suspicion that he made dozens of phone calls threatening Don Lemon and other CNN staffers.

The Baxter County Sheriff’s office said they arrested Benjamin Craig Matthews after receiving a complaint from the Atlanta Police Department, and they are preparing to charge him for multiple counts of terroristic threats and harassing communications. The office cited audio recordings which suggest Matthews made around 40 calls to CNN Headquarters in Georgia, the contents of which included “general harassment, threat of bodily injury, and calls threatening the life of a CNN journalist.”

According to USA Today, Matthews allegedly made his most explicit threats towards Lemon. One of his alleged calls involved him asking CNN’s operator to direct him to Lemon’s “dead body hanging from a tree.” He’s also accused of asking that his calls be directed to “pipe bombs for Don Lemon.”

An investigator who identified Matthews as a suspect in this case also claims that he made calls to Congresswoman Maxine Waters, (D-CA), Senate Minority Leader Chuck Schumer, Michael Avenatti, the Washington Speakers Bureau and Planned Parenthood.

The arrest comes weeks after CNN’s New York offices were forced to evacuate over a pipe bomb they received as part of an attempted mail bombing threat against critics of President Trump. Since the suspected bomber is a major Trump fanatic, the incident prompted questions about whether the president has a responsibility to do something to reign in his anti-CNN rhetoric.