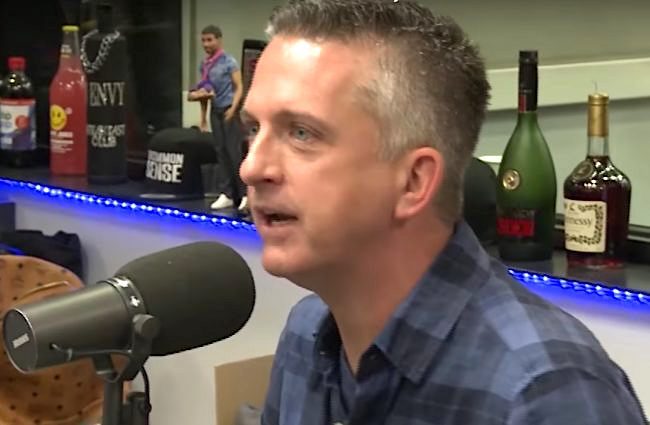 Following the cancellation of his weekly talk show Any Given Saturday, many in the sports media world wondered what was next for next for Bill Simmons at HBO — given that the network signed him to a lucrative, high-profile contract in 2015. Monday, the network publicly gave its answer.

Simmons will return to making sports documentaries — which he did to award-winning acclaim with ESPN’s 30 for 30 series — by serving as executive producer on a film examining the life of wrestling great Andre the Giant.

In a joint press release from HBO and the WWE, Simmons said that Andre the Giant has long interested him as a documentary subject.

“Going back to 2007 and 2008 when I was creating and developing 30 for 30 for ESPN, Andre’s story rode the top of every single sports documentary wish list I ever made,” Simmons said. “We always hear about unicorns these days – Andre was the ultimate unicorn.”

The film will focus on the 18-year WWE career of Andre the Giant, which spanned from 1973-1991. It will also study his life outside the ring, and include never-before-seen footage.

“He’s a true legend,” Simmons said. “Everyone who ever crossed paths with him has an Andre story – and usually four or five.”

No release date was announced for the project, which will be directed by Jason Hehir, who served as a producer on several 30 for 30 documentaries.