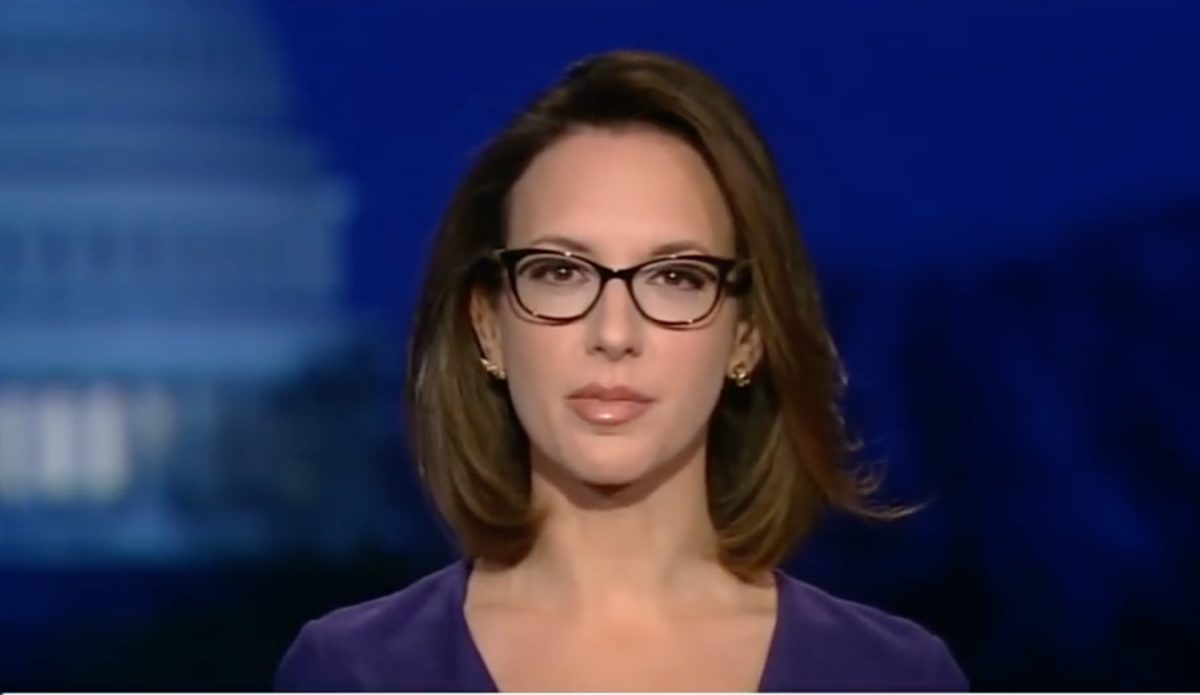 CNN is hiring Sarah Isgur Flores, a former leading spokeswoman for the Department of Justice, to join their team next month to help coordinate coverage in the upcoming 2020 election. Politico reported on Tuesday that Flores will join the network as a political editor after she previously served as the top DOJ surrogate while it was helmed by former Attorney General Jeff Sessions.

The move is intriguing, since Flores is a political operative by trade, having worked as a strategist for numerous Republican figures but never holding a career in journalism before. In addition, Flores’ role is reportedly not going to involve coverage of the Justice Department.

Flores frequently defended Sessions from critics throughout his time as AG, and she has criticized Donald Trump on more than one occasion despite working within the president’s administration. Nonetheless, Trump continues to bash CNN on a regular basis, and Politico reports that some people are talking about whether Flores was a leaker.

Isgur’s discussions with the network have sparked a whisper campaign among Trump supporters in and out of the government who are arguing — with no evidence — that she was the source of damaging leaks against the administration.

In any event, media observers have taken notice of this development, and a lot of people wonder if Flores is suited for this job based on her track record.

This also doesn’t include her work for Jeff Sessions https://t.co/B4jXhLhzBs

CNN's new political editor has worked for every Republican but hasn't done any journalism pic.twitter.com/2q1oAgj7dB

Former Sessions spokeswoman Sarah Isgur "is joining the network as a political editor next month, where she will coordinate political coverage for the 2020 campaign […] Isgur has no experience in news but a long history as a political operative."

What the literal f*ck #CNN … how will reporters feel about being given editorial direction from someone who worked within the @realDonaldTrump admin??? https://t.co/wpJG1mf0zg

are you kidding me, cnn?
are. you. effing. kidding. me?https://t.co/NUmXWEGctN

Wonder how CNN’s coverage of immigration and race issues will be affected by JEFF SESSIONS’ FORMER SPOKESWOMAN coordinating their 2020 coverage https://t.co/fbYHLn5Edv

This will raise some eyebrows in Trumpworld…. Ex-Sessions spokeswoman to join CNN as political editor https://t.co/yFoqLG8DXm

Donald Trump being in office is good for CNN executives and for the executives at the larger AT&T conglomerate, and they are hiring Jeff Sessions’ top flack to help run their 2020 coverage.https://t.co/xAFehKJYUv