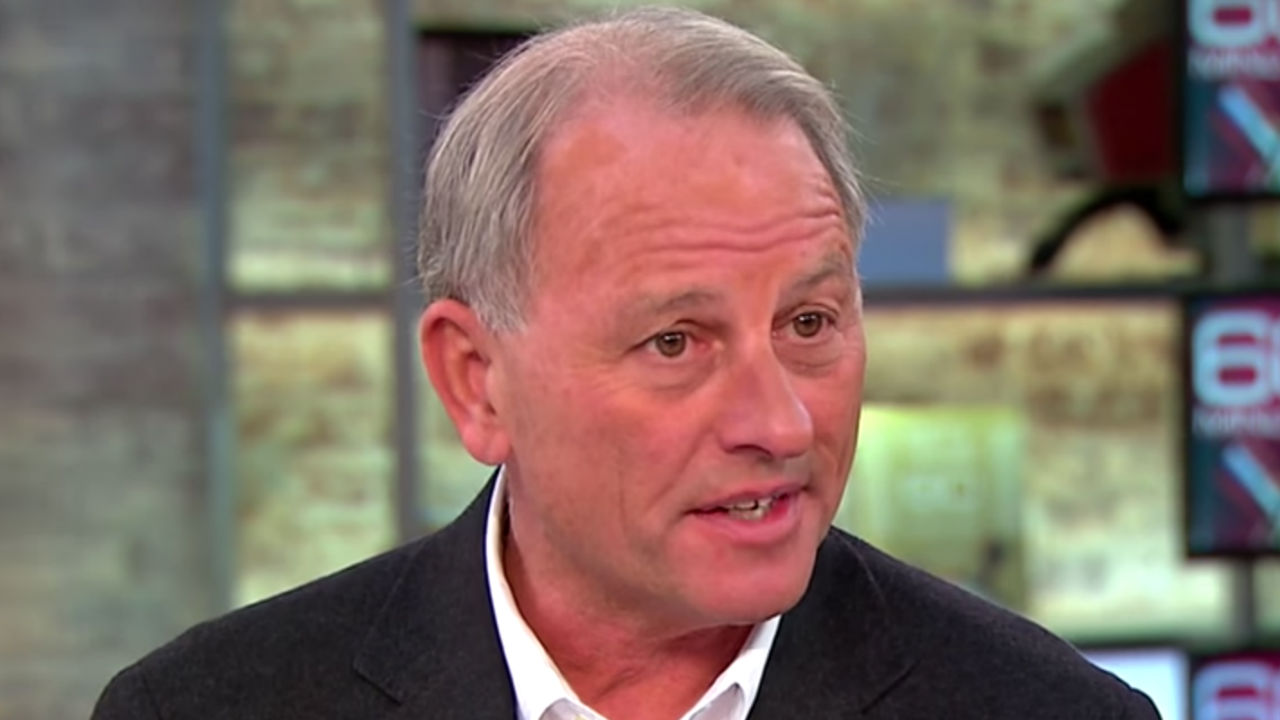 The news comes days after CBS CEO Les Moonves stepped down from the network amid an increasing number of sexual misconduct accusations, as revealed in a new report by Ronan Farrow. Fager was also under scrutiny, having been hit in The New Yorker with allegations of inappropriately touching women and creating a sexist work environment.

In Rhodes’ memo, he said “Bill Owens will manage the 60 Minutes team as Ingrid Ciprian-Matthews and I begin the search for a new executive producer of the program.”

He also insisted that Fager’s departure “is not directly related to the allegations surfaced in press reports, which continue to be investigated independently. However, he violated company policy and it is our commitment to uphold those policies at every level.”

Jeff Fager is out as executive producer of “60 Minutes,” per memo to staff from CBS News boss David Rhodes: pic.twitter.com/PiSFUA9PPn

Fager has released a statement of his own, insisting he was terminated over a text message he send to a CBS reporter covering the story, and it had “nothing to do with the false allegations printed in The New Yorker.”

Jeff Fager's statement to CNN: "The company’s decision had nothing to do with the false allegations printed in The New Yorker." ?? pic.twitter.com/QyF5as5m8L

The reports on Fager’s conduct indicate multiple instances of bad behavior from himself and others at CBS who he supposedly enabled. He has denied all the accusations against him so far.