Jeff Fager: I Was Fired for ‘Harsh’ Text to CBS Reporter ‘Demanding That She Be Fair in Covering’ Me 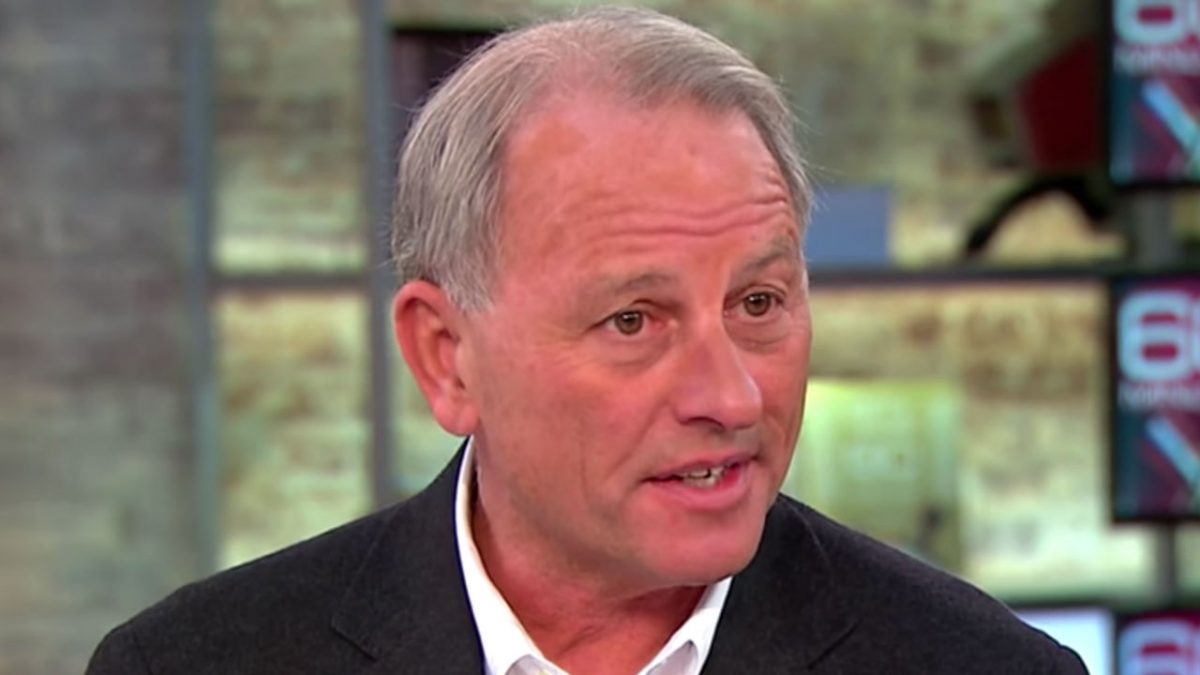 Ronan Farrow‘s two reports on Moonves include serious allegations against Fager of not only tolerating a culture of sexual harassment but of inappropriately touching women:

In a new allegation against Fager, Sarah Johansen, a producer who was an intern at CBS in the late aughts, said that he groped her at a work party…

She was in a group of co-workers when, “all of a sudden, I felt a hand on my ass,” she said. “The hand belonged to an arm which belonged to Jeff Fager.” Another producer told her it was colloquially referred to by women on the team as “the Fager arm,” which several said they were mindful to avoid at parties. “I was shocked,” Johansen said. “His hand should not be anywhere near his intern’s ass.” She said the contact was “more like a stroke. It wasn’t just a ‘Hey, what’s up?’ ” She didn’t think Fager was propositioning her, and interpreted the move as “a power trip.” She told me, “When he grabbed my ass, it was just, like, ‘Welcome to “60 Minutes.” You’re one of us now.’ ”

The statement from CBS News president David Rhodes today says that Fager leaving is “not directly related to the allegations surfaced in press reports,” but that he “violated company policy.”

Fager’s statement this afternoon also says he wasn’t fired because of Farrow’s reporting — but appears to reveal the “violation”:

“The company’s decision had nothing to do with the false allegations printed in The New Yorker. Instead, they terminated my contract early because I sent a text message to one of our own CBS reporters demanding that she be fair in covering the story. My language was harsh and, despite the fact that journalists receive harsh demands for fairness all the time, CBS did not like it. One such note should not result in termination after 36 years, but it did.”

Jeff Fager’s statement to CNN: “The company’s decision had nothing to do with the false allegations printed in The New Yorker.” ?? pic.twitter.com/QyF5as5m8L