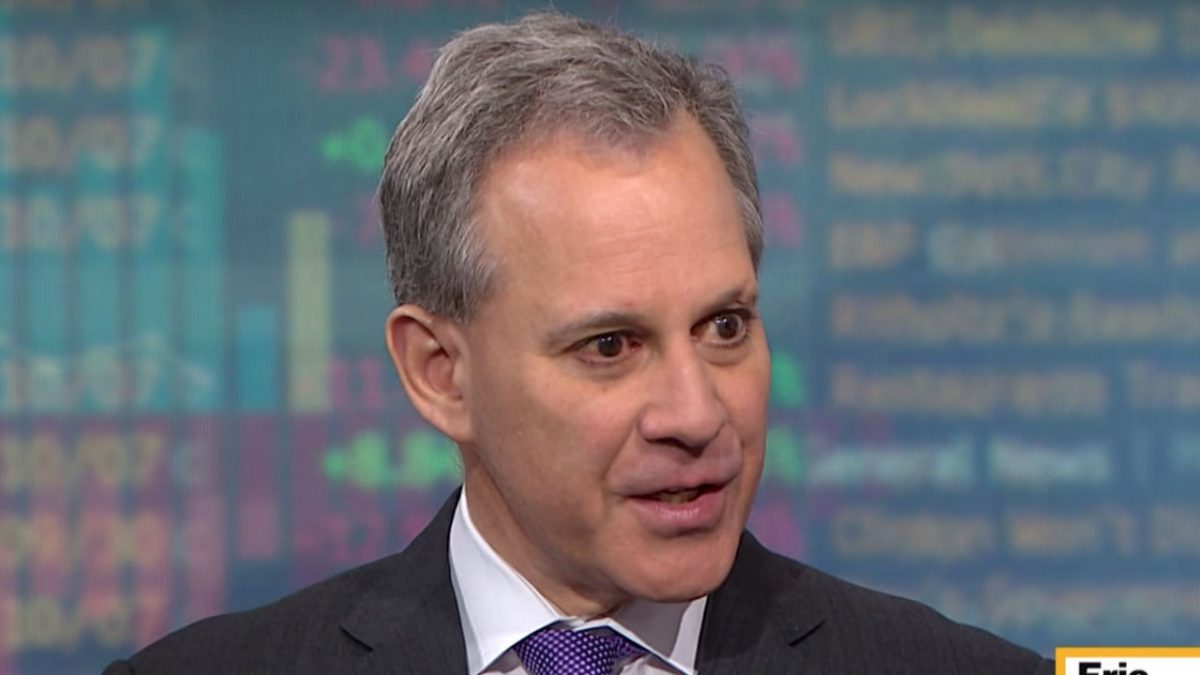 The women — two of whom went public with their identities — all allege physical abuse and violence from Schneiderman, among the many many disturbing claims detailed in the New Yorker piece, including threats he made.

One woman, who Schneiderman dated for nearly two years, claimed the former attorney general slapped her across the face violently, an assault which left her ear injured for months. Three others had similar stories about Schneiderman’s violence and abusive behavior.

In response to the report, Schneiderman denied he engaged in any non-consensual behavior and said he had been “role-playing.” Governor Andrew Cuomo and Senator Kirsten Gillibrand had called on him to resign earlier tonight.

And then, just hours after the report was released, Schneiderman put out a statement announcing his resignation.

“It’s been my great honor and privilege to serve as attorney general for the people of the State of New York,” Schneiderman said. “In the last several hours, serious allegations, which I strongly contest, have been made against me.”

“While these allegations are unrelated to my professional conduct or the operations of the office, they will effectively prevent me from leading the office’s work at this critical time. I therefore resign my office, effective at the close of business on May 8, 2018.”