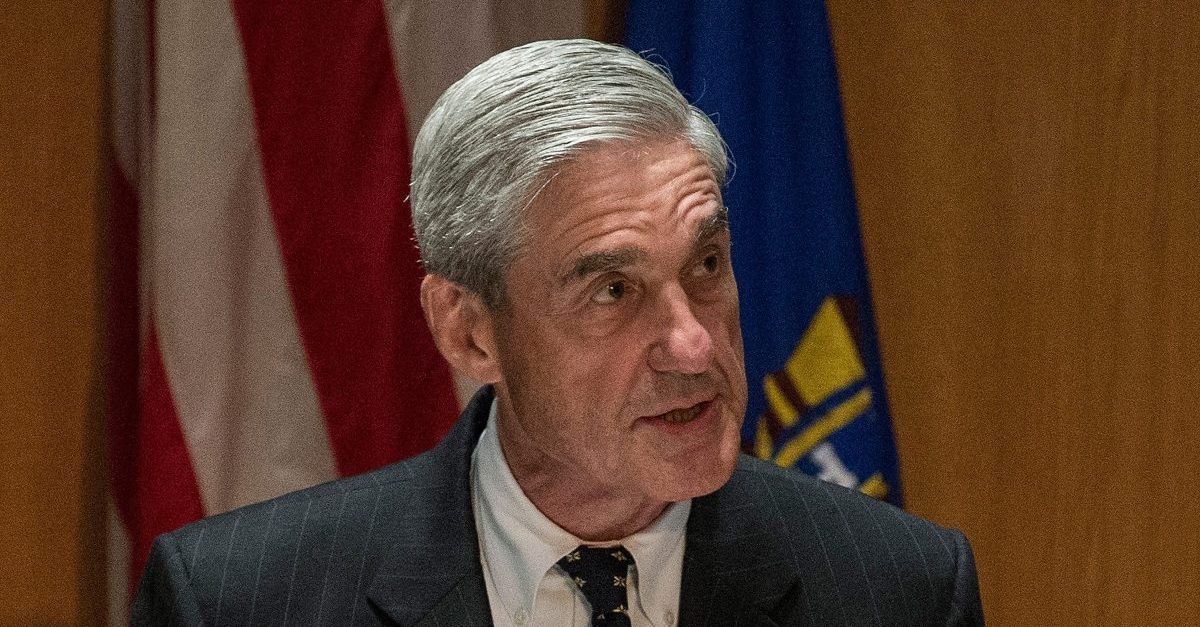 The Trump legal team is still deciding how to handle the possibility of President Trump sitting down with Robert Mueller.

Per The Wall Street Journal, the Trump legal team will make a final determination on whether to go ahead with it by next week––May 17th.

It still hasn’t been decided, despite the President publicly professing he wouldn’t mind doing the interview.

The idea of the President answering written questions has been talked about, but Rudy Giuliani told CBS News that’s not happening:

Giuliani told CBS News that it will take up to three weeks for him to get fully up to speed on the facts of the investigation and be prepared to engage in formal negotiations with the special counsel about the terms of a possible interview with Mr. Trump.

And per the Journal, Trump’s lawyers are apparently concerned about the prep process for a potential sit-down interview:

Preparing Mr. Trump to testify would be a serious distraction to his work as president, eating into time he needs to deal with pressing global issues, Mr. Trump’s lawyers contend.

In an informal, four-hour practice session, Mr. Trump’s lawyers were only able to walk him through two questions, given the frequent interruptions on national-security matters along with Mr. Trump’s loquaciousness, one person familiar with the matter said.