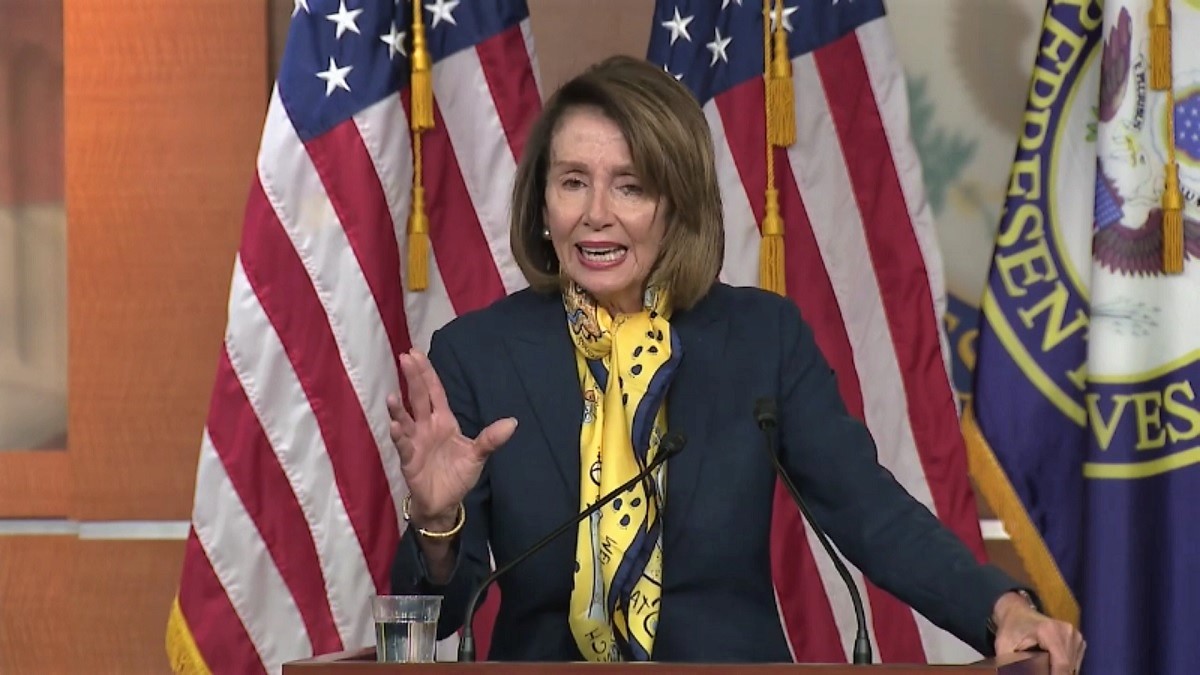 “Congresswoman Omar’s use of anti-Semitic tropes and prejudicial accusations about Israel’s supporters is deeply offensive. We condemn these remarks and we call upon Congresswoman Omar to immediately apologize for these hurtful comments.”

In our conversation today, Congresswoman Omar and I agreed that we must use this moment to move forward as we reject anti-Semitism in all forms. https://t.co/UpZA3DNgQs pic.twitter.com/1Z6rH65e3M

Omar, who has been accused of anti-Semitism before, sparked controversy recently by suggesting that Republican support for Israel lies in the financial backing they get from pro-Israel organizations. When she acknowledged the pushback for her comments, Omar went a step further by saying “It’s all about the Benjamins baby” and calling out the American Israel Public Affairs Committee (AIPAC).

It's all about the Benjamins baby ? https://t.co/KatcXJnZLV

Rep. Jerry Nadler, a senior House Democrat, is out with a lengthy statement on fellow Democrat Ilhan Omar, calling her AIPAC comments “disappointing and disturbing” pic.twitter.com/TiXAmISolw

McCarthy: "Republicans will take action this week to ensure the House speaks out against this hatred and stands with Israel and the Jewish people." pic.twitter.com/WLlJeXUw9J