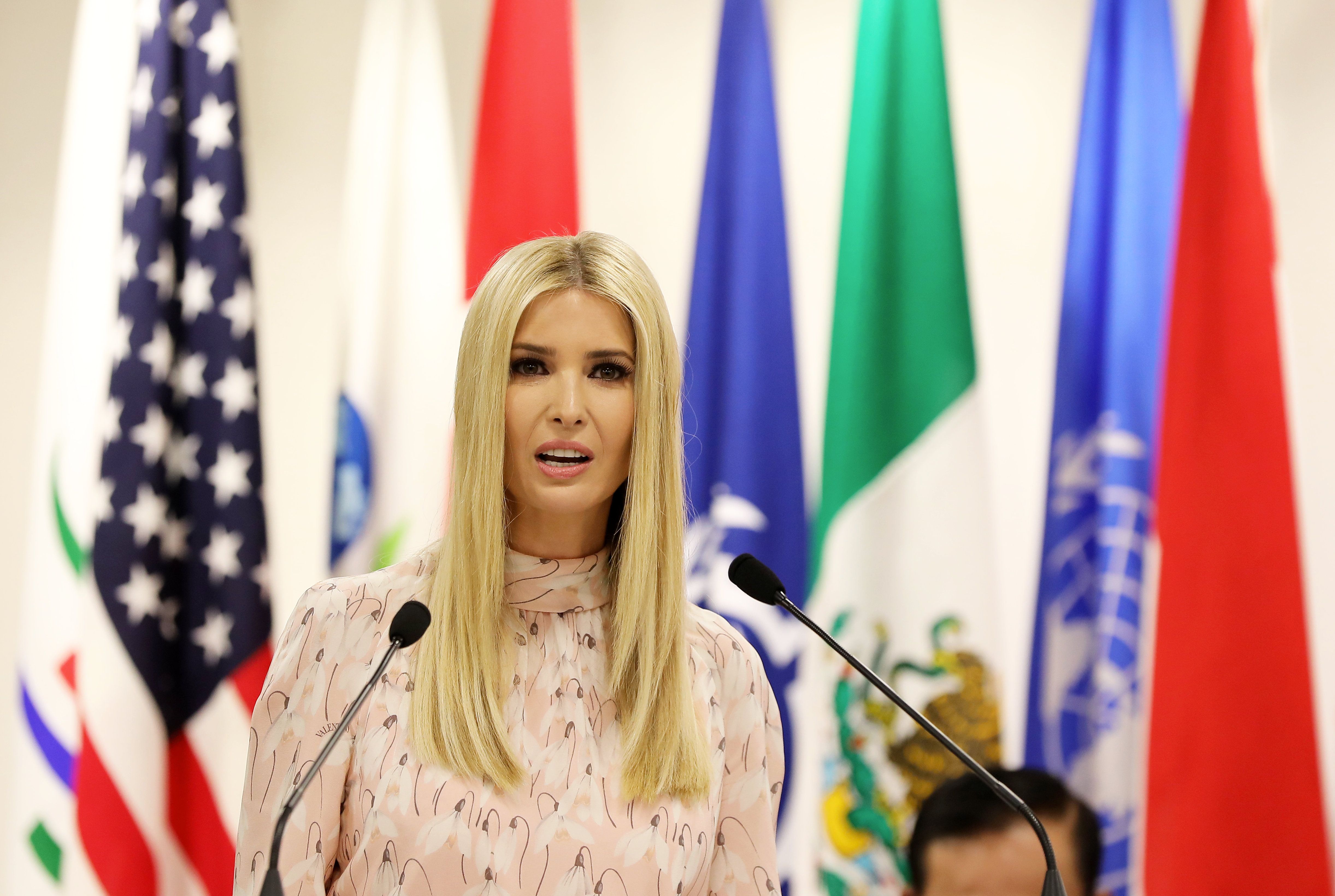 CBS Chicago fact checked the president’s daughter and aide Ivanka Trump after she made a claim that seven had died near a playground in the Windy City.

“We mustn’t become numb to the violence faced by inner city communities every day,” said Trump.

With 7 dead and 52 wounded near a playground in the Windy City- and little national outrage or media coverage- we mustn’t become numb to the violence faced by inner city communities every day.

.@IvankaTrump: Your tweet implies that Chicago’s weekend violence took place in one shooting. That’s not true. The shooting near the playground happened at 1:20 a.m. We went to the neighborhood, here’s what we learned: https://t.co/wLzG1b9aGd https://t.co/O2UBrRCEON

The city’s total weekend shootings overall left seven dead and 46 wounded. Trump had said “7 dead and 52 wounded near a playground,” taking into account only one of the shootings which had left seven wounded.