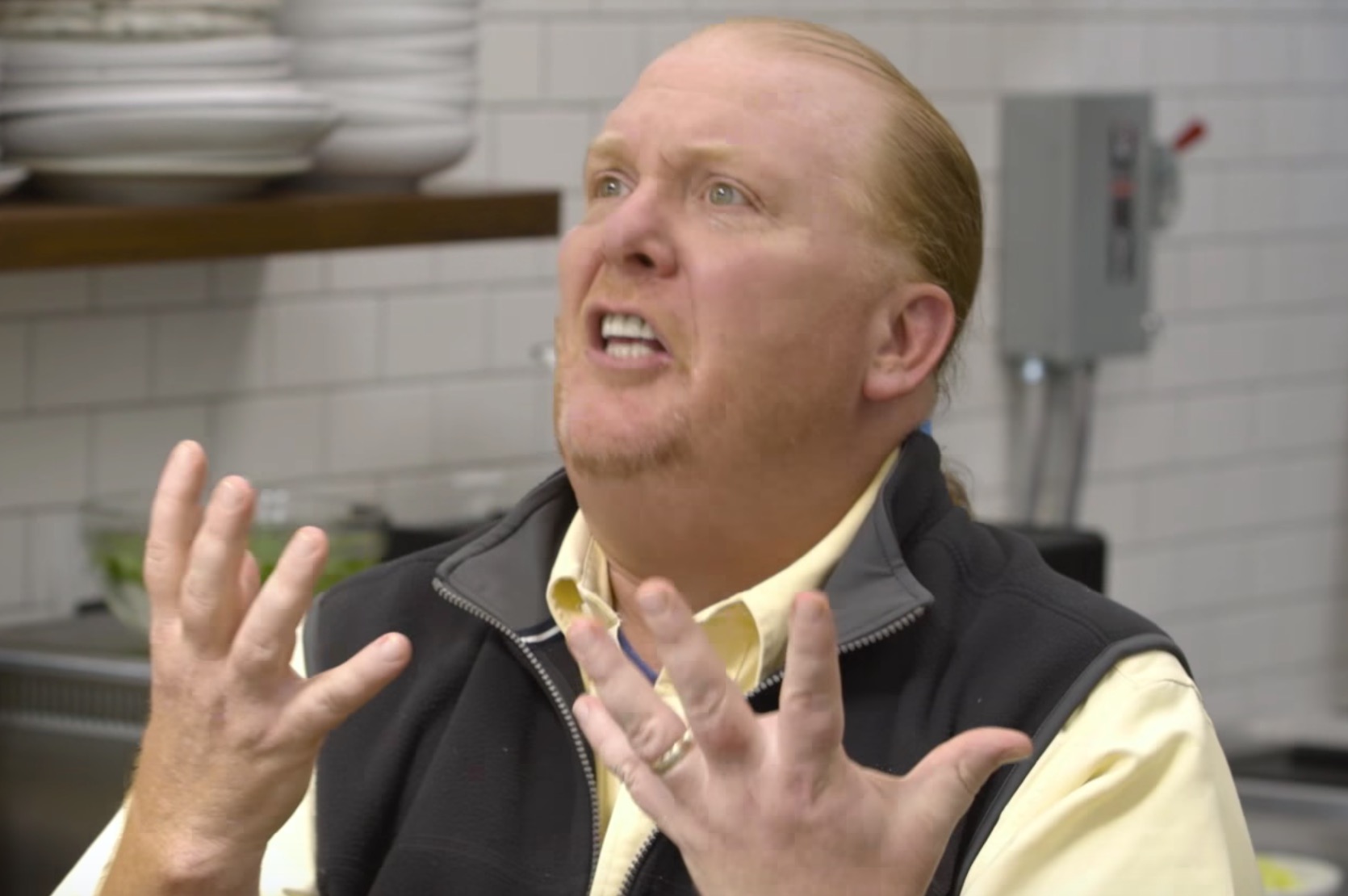 Four women have come forward to accuse celebrity chef Mario Batali of sexual misconduct, prompting the food industry titan to take a leave of absence from his many businesses.

An Eater report out Monday morning detailed the accounts of the four women “who allege that Batali touched them inappropriately in a pattern of behavior that appears to span at least two decades.”

Eater reported that Batali was reprimanded for inappropriate behavior reported by an employee of his restaurant group B&B as recently as two months ago.

In a statement, Batali did not deny any of the allegations:

I apologize to the people I have mistreated and hurt. Although the identities of most of the individuals mentioned in these stories have not been revealed to me, much of the behavior described does, in fact, match up with ways I have acted. That behavior was wrong and there are no excuses. I take full responsibility and am deeply sorry for any pain, humiliation or discomfort I have caused to my peers, employees, customers, friends and family.

Batali, who was catapulted into celebrity with The Food Network’s hit show Molto Mario, also told Eater that he was “going to step away from day-to-day operations of [his] businesses.”

Eater’s investigation into Batali’s misconduct was based on “interviews with dozens of industry professionals who have had interactions with the chef, including nearly three dozen current and former Batali employees.”