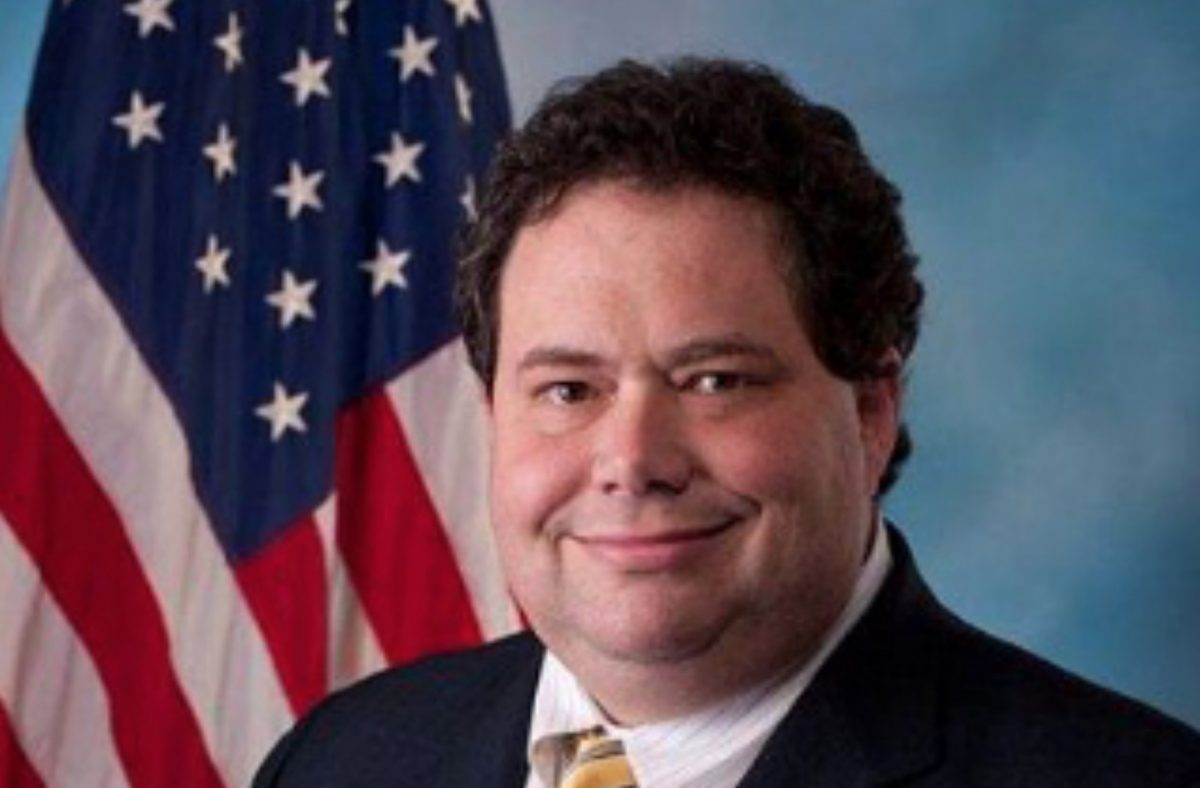 Former Congressman Blake Farenthold has told reporters that he has no intention of repaying the settlement over the sexual harassment scandal that forced his resignation from Congress.

In a statement to ABC News, the Texas Republican said his legal council has told him not to repay the $84,000 settlement footed by taxpayers after a former congressional aide accused him of multiple counts of sexual harassment. This comes roughly a month after Farenthold left Congress amid an ethics investigation on the matter.

“I will say this on the record: I have been advised by my attorneys not to repay that,” Farenthold said. “That’s why it hasn’t been repaid.”

House Speaker Paul Ryan and Texas Governor Greg Abbott have both previously said that they want Farenthold to repay the U.S. Treasury and cover the costs for a special election to decide on his replacement. Farenthold has told media sources that he has a new job lined up as a government lobbyist, which will reportedly net him a six-figure salary, but it seems he won’t pay either expense.