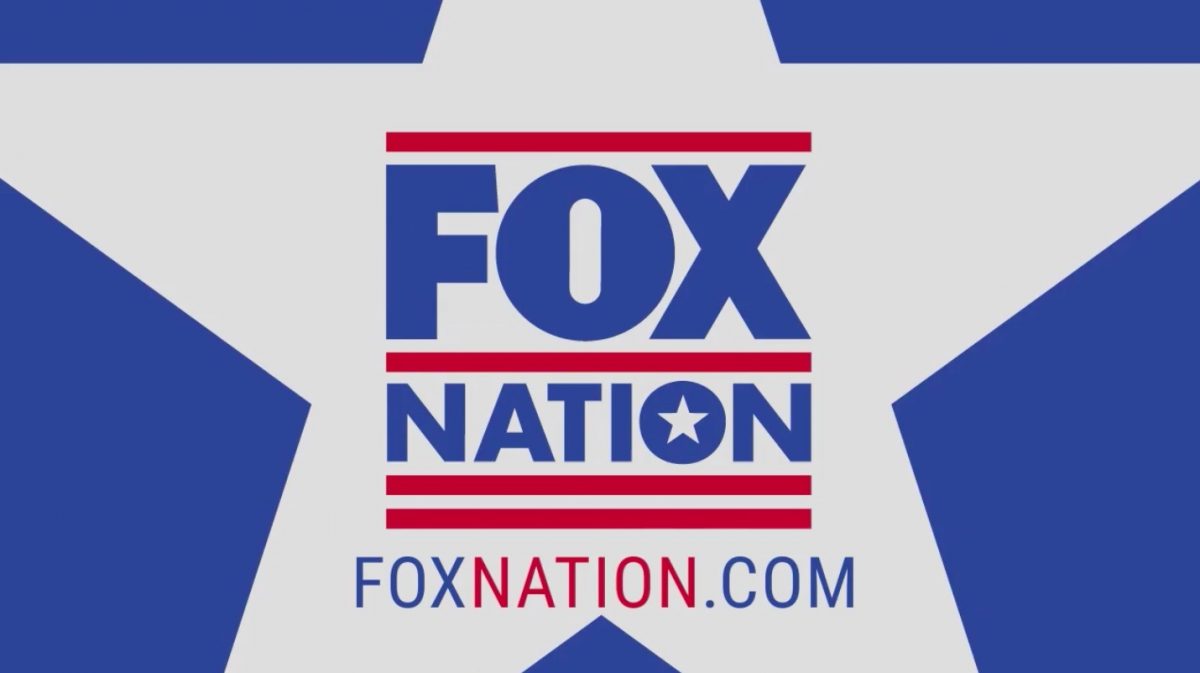 Fox Nation, the online streaming service for Fox News superfans, has a roll out date: November 27.

The move into digital online-only programming is a big one for Fox News, and the network is sinking a lot into it, with shows from its star anchors — Sean Hannity, Tucker Carlson, Laura Ingraham will all host shows exclusive to the service — alongside content from young firebrand contributors like Tomi Lahren and Brit McHenry.

How much does it cost to call yourself a Fox News superfan? Subscriptions start $5.99 a month or $64.99 per year, according to a new press release from the network.

If you really want to gorge yourself on Fox Nation content, you can even cop something they’re calling a “Founding Member Tier 4” subscription, which includes “a Founder Challenge Coin, a Founder hat, a pair of engraved FOX Nation Founder Rocks Glasses and a FOX Nation Founder medal, all delivered in deluxe gift box,” AND a “FOX Nation Founder Tactical Watch.” 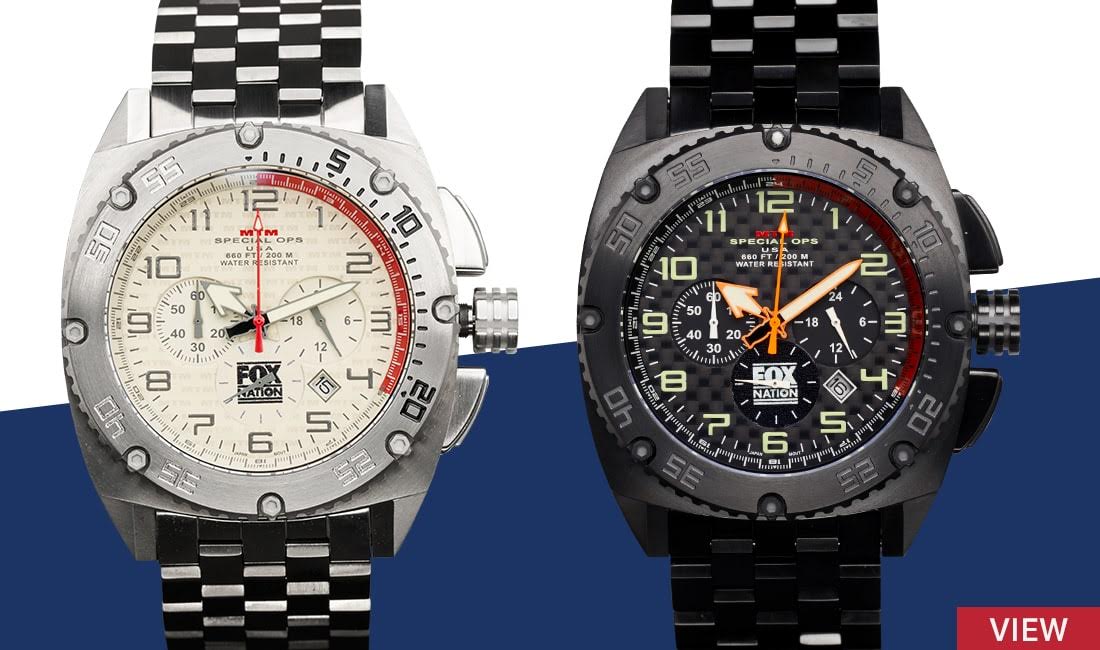