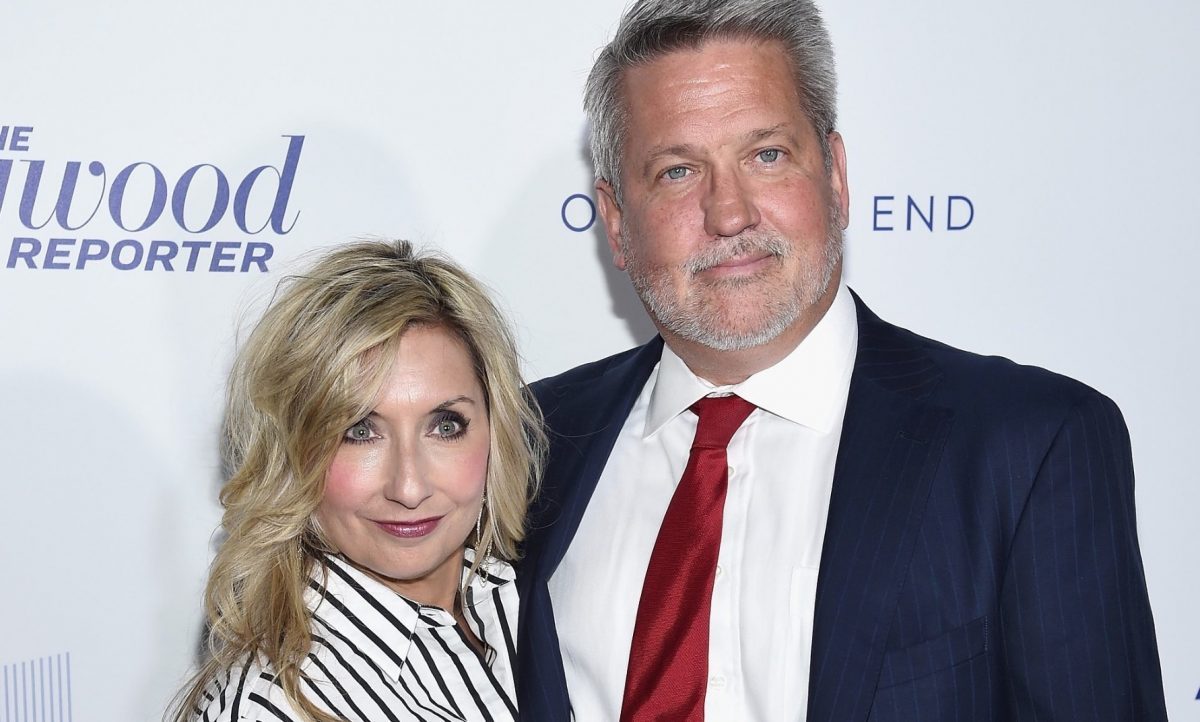 Darla Shine, the wife of White House communications chief Bill Shine, has returned to Twitter after a hiatus that followed reports on her controversial posts. She logged back on Thursday to bash Megyn Kelly amid the star’s troubles at NBC News.

“This is what happens when you tilt the universe with lies @Megynkelly,” Shine tweeted after reports dropped that Kelly is on the way out at NBC after she defended blackface Halloween costumes this week. “You helped perpetuate lies against those who helped you. Only the truth will set you free!”

This is what happens when you tilt the universe with lies @Megynkelly #Megynkelly
You helped perpetuate lies against those who helped you. Only the truth will set you free!

Megyn Kelly will not appear on ‘Today’ for the rest of the week https://t.co/Ia3RGbItpZ via @AOL

In another post, she shared a GIF of a woman saying “it’s your turn,” which she used to describe her reaction when she “heard #MegynKelly was fired.”

“How does it feel? #Karma,” Shine added.

Me when I heard #MegynKelly was fired #Today #NBC @megynkelly

How does it feel? #Karma pic.twitter.com/HGAgmoN0w0

Shine’s attacks on Kelly come after a summer of beef between the two.

While her husband was accepting an appointment at the White House in July, Shine claimed Kelly was lying about her sexual misconduct allegations against late Fox News CEO Roger Ailes, saying that he just gave her an “awkward hug.”

“To Darla Shine — yes, it was indeed an ‘awkward hug’ between me (then a 2d year reporter) & my then-boss, the CEO Ailes, especially when in his locked office he tried to make out w/me & then demanded to know when my contract was up after I shoved him off,” Kelly said in a response to Shine’s posts about her.

Shine’s new tweets come as Kelly’s time at NBC appears to be ending, since it was reported on Thursday that her morning show Megyn Kelly Today is over. During her show’s 9 a.m. time slot this morning, NBC aired an old episode of the show, rather than allow Kelly to broadcast live.

While some outlets have reported that Kelly will be out at the network soon, her flack said NBC has not approached them about her future yet.

The star’s tenure at NBC has been plagued by controversy since the beginning, in part due to her massive contract, work history at Fox News, and ability to create negative headlines, from comments that drew controversy to granting America’s most notorious conspiracy theorist, Alex Jones, an interview.

Kelly’s lawyer plans on meeting with NBC later this week to work out her status at the network and the future of her three-year, $69 million contract, which she is half-way through with.

As for Shine, the wife of the White House’s communications chief is known for making highly controversial comments on Twitter, once claiming that “1 in 10 blacks boys has autism,” sharing a meme mocking Africa’s civilization progress when compared to Western nations, and complaining that black people can say the n-word when she is not allowed to.

At a recent book party for former White House aide Seb Gorka, Shine even referenced Mediaite’s exclusive July report on her comments by describing herself as “the racist” and her husband as “the rapist,” a nod to claims that Bill Shine aided in the cover up of sexual misconduct at Fox News.