Giuliani: Joe Biden is a ‘Moron’ and ‘Mentally Deficient Idiot’ Who Won’t Have a Chance Against Trump in 2020

Giuliani: Joe Biden is a ‘Moron’ and ‘Mentally Deficient Idiot’ Who Won’t Have a Chance Against Trump in 2020 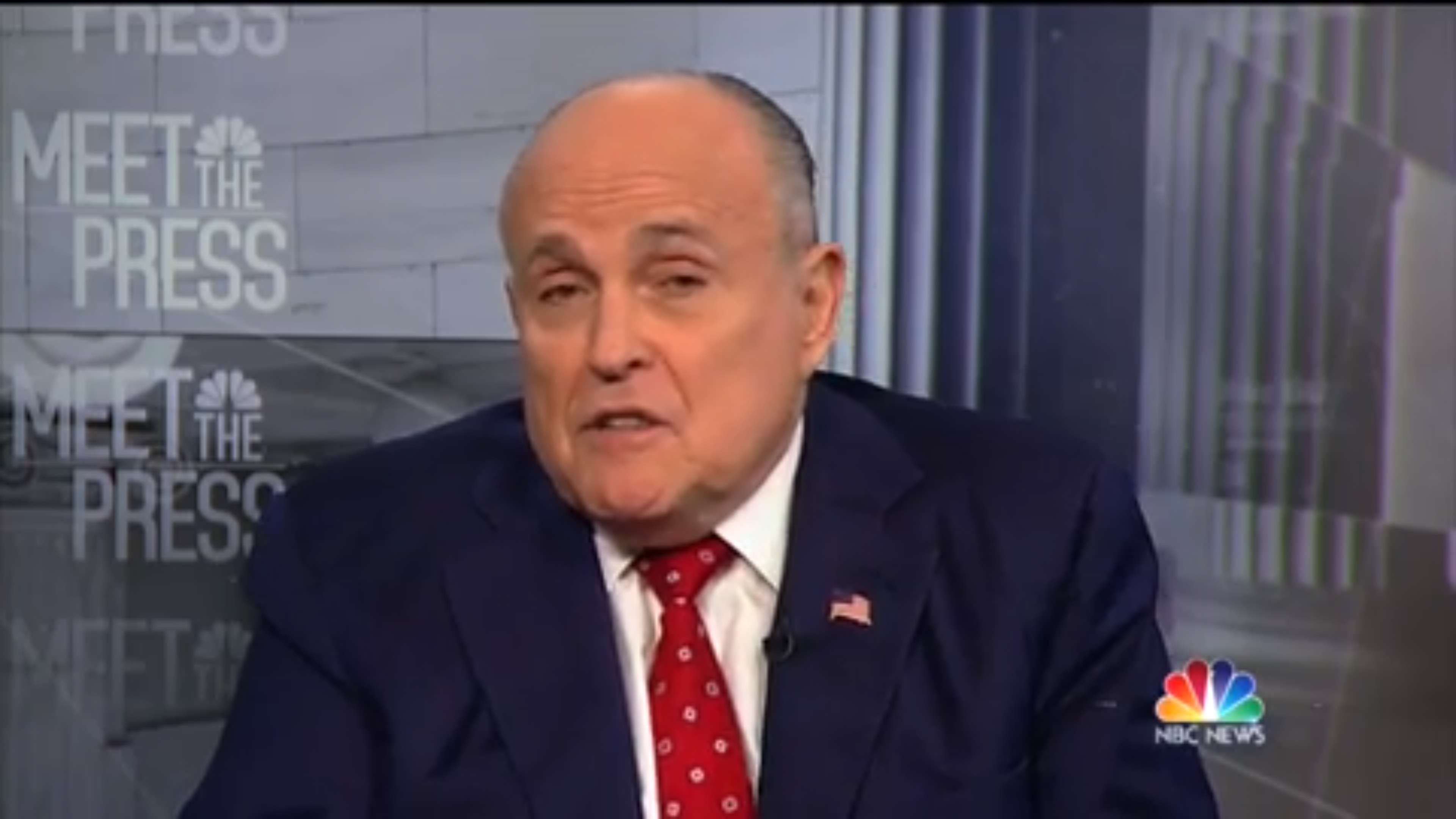 So Rudy Giuliani is calling Joe Biden a “mentally deficient idiot” whom Donald Trump will crush if Democrats nominate the former vice president to oppose him in 2020.

In a new statement to Huffington Post, Giuliani called the former vice president a “moron” and predicted Trump will easily win re-election 2 years from now. The way Giuliani sees it, the Democrats won’t even have a remote chance of toppling Trump unless they nominate an unknown wild card “who would be more threatening to us.”

Trump is the oldest U.S. president in history, having turned 72 just yesterday. Biden is 75 now, and he’d be 78 on Inauguration day 2021.

The former vice president still enjoys modest approval ratings in his public poll numbers, and Democrats frequently refer to him as a viable possibility for 2020. Biden thought about running to succeed Barack Obama in 2016, but he backed away from the race, saying he couldn’t mentally commit himself to a campaign because he was still grieving at the time for his son Beau, who died of brain cancer.