Twitter Flips Over Manafort Being Sent to Prison: ‘Your Campaign Manager is Going to Jail,’ Trump!

Twitter Flips Over Manafort Being Sent to Prison: ‘Your Campaign Manager is Going to Jail,’ Trump! 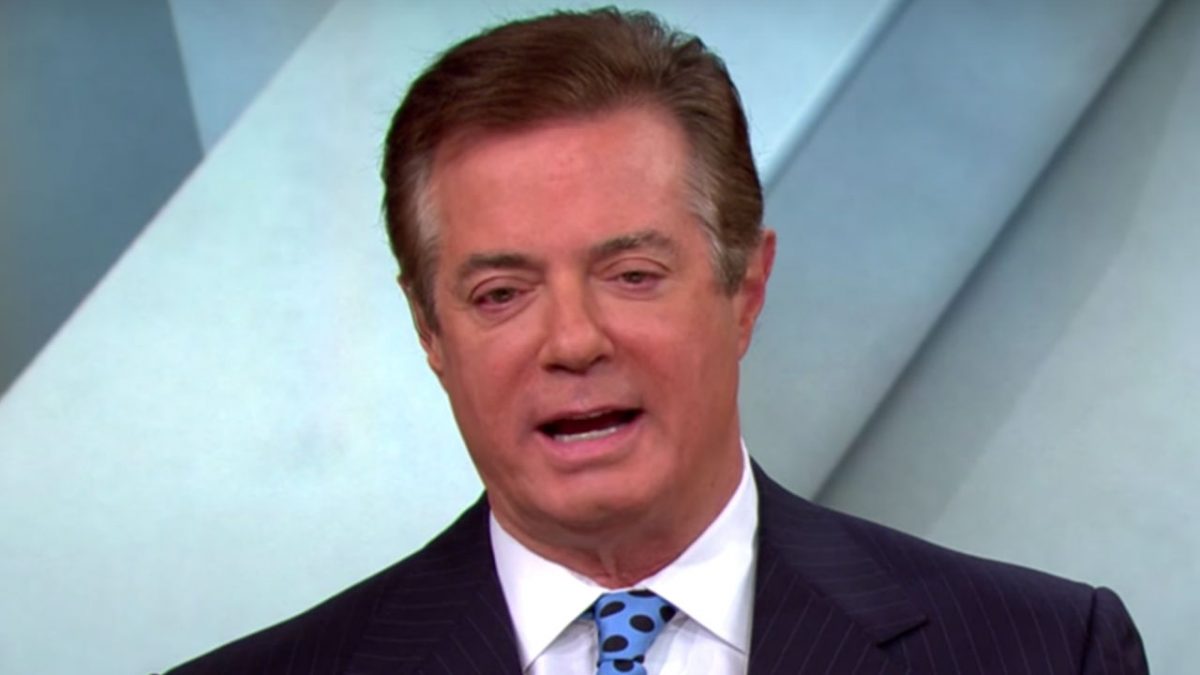 Paul Manafort, former campaign chairman to President Trump, is going to jail after his bail got revoked, and it set off political Twitter this afternoon.

I feel like there’s more to say now https://t.co/CSYZ1sSDyo

These nothingburgers sure have a lot of calories, don't they? https://t.co/U6UTTCYyrA

At least Manafort gets to take both his ankle bracelets off.

Mueller is sending one legal message to Manafort today:

This will be the first day of the rest of your life in jail if you don't cooperate with us.

Manafort to be jailed after Mueller claims that he was tampering with witnesses.

Mueller sending a strong message that playtime is over – it's time to cooperate or pay the price.

Which seems impossible because nothing illegal happened, right?

If Hillary tweets "Lock Him Up" about Paul Manafort, I'll retire from Twitter knowing I could never write anything better.

-The campaign adviser who personally led "Lock her up" chants and the deputy chairman are both awaiting sentencing.

The President of the United States of America’s Campaign Manager has just been sent to jail. https://t.co/mXyJjEwFwN

Your campaign manager is going to jail, @realDonaldTrump. What a glorious day!