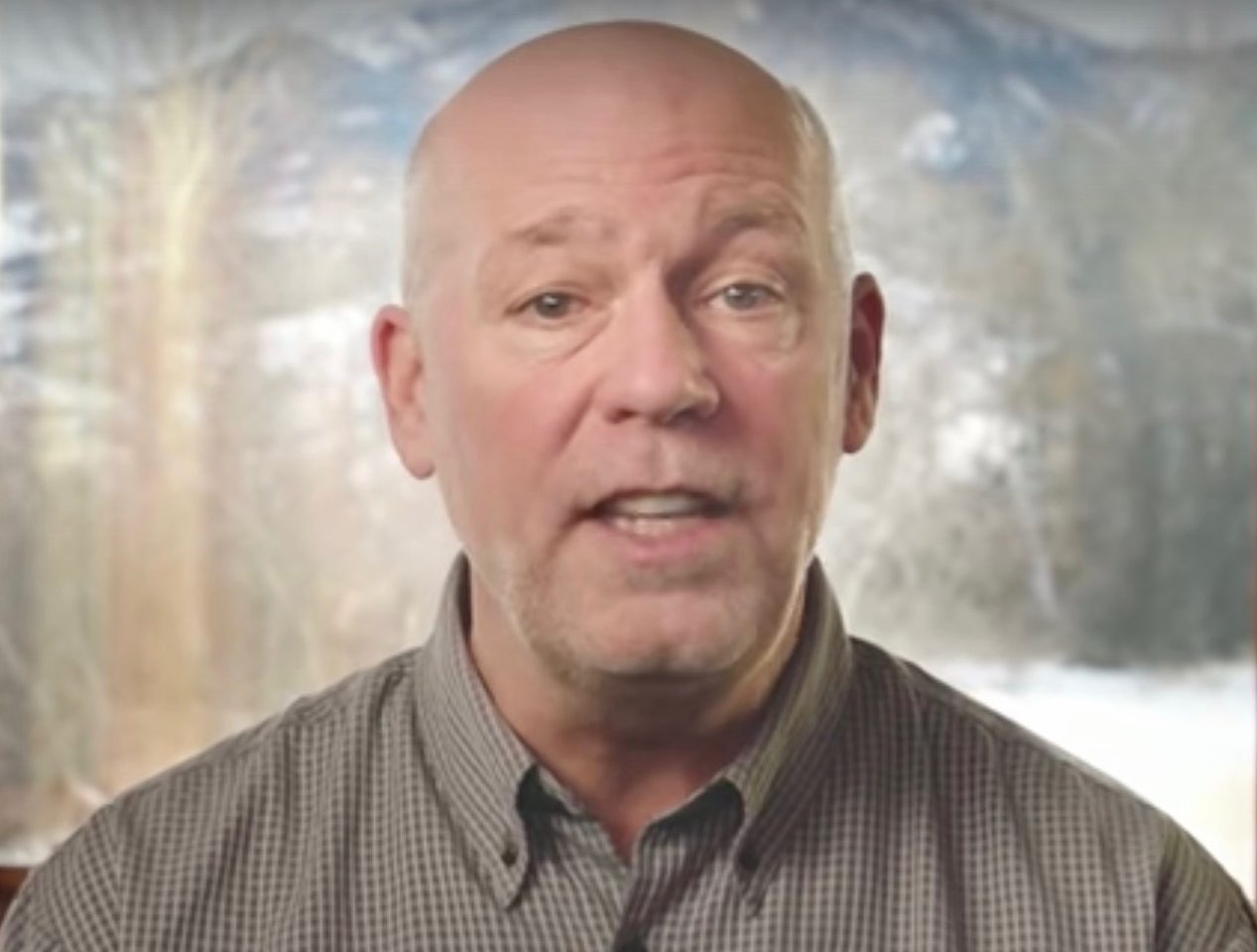 Republican congressional candidate Greg Gianforte has lost the support of three newspapers after he was charged with misdemeanor assault for body-slamming a reporter yesterday.

Multiple journalists have backed up Ben Jacob‘s account about how he was attacked by Gianforte while he was trying to ask questions about the CBO’s assessment of the American Health Care Act. Gianforte has been placed under enormous pressure over the incident, especially after The Guardian released audio from the encounter.

As the fallout continues, the Missoulian, the Billings Gazette, and the Independent Record have all announced that they are retracting their endorsements for Gianforte. This comes a day after the Montana GOP candidate touted their support in this tweet:

What an incredible honor to be endorsed by three of MT’s biggest
newspapers. Thank you @missoulian @billingsgazette @helenaironline pic.twitter.com/iW5UEORGgm

There is no doubt that Gianforte committed an act of terrible judgment that, if it doesn’t land him in jail, also shouldn’t land him in the U.S. House of Representatives. He showed Wednesday night that he lacks the experience, brains and abilities to effectively represent Montana in any elected office.

If what was heard on tape and described by eye-witnesses is accurate, the incident in Bozeman is nothing short of assault. We wouldn’t condone it if it happened on the street. We wouldn’t condone it if it happened in a home or even a late-night bar fight. And we couldn’t accept it from a man who is running to become Montana’s lone Congressional representative. We will not stand by that kind of violence, period.

Though we aren’t clear on whether the reporter at Wednesday night’s event was invited or not, his questions were fair and come with the territory of running for Congress. And the actions of the reporter surely did not justify the reaction. While we have always had serious concerns about Gianforte, which were noted in our endorsement of him, we are formally withdrawing that endorsement in light of Wednesday’s developments.