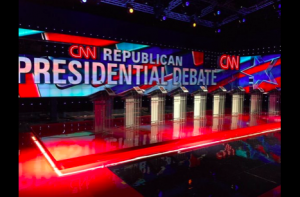 Find out how to watch the debate live online here, and check back for Mediaite coverage throughout tomorrow night’s events.
[image via Twitter]