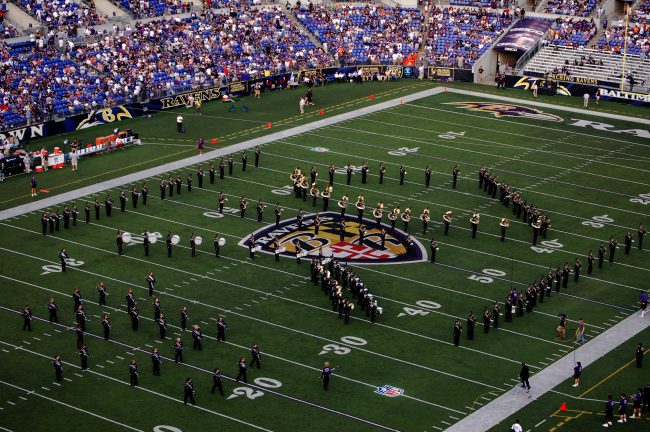 Sometime around 11:30 p.m. ET Thursday, the Baltimore Ravens will have completed half of their 2017 schedule. Yes, the NFL season is totally flying by.

Week 8 begins with a primetime matchup under the lights at M&T Bank Stadium in Baltimore, as the 3-4 Ravens host the surprising 4-2 Dolphins.

Since looking absolutely putrid in losses against the Jets and the Saints, Miami has stormed back to win three straight — including an improbable comeback victory in last week’s rematch against New York. Down 28-14 going into the fourth, the Dolphins put up 17 points late to stun the Jets 31-28. Matt Moore filled in for an injured Jay Cutler last week, and he’ll get the nod again on Thursday with Cutler ruled out due to cracked ribs.

The Ravens, as ever, had high hopes in the AFC Central. But they’ve been stuck in neutral — sputtering their way to a below .500 start. They’ve spotted two games to their rival, the Pittsburgh Steelers — who look very sharp at 5-2. Any remaining division title hopes probably require a win on Thursday in a home game against a beatable foe.

Kickoff is at 8:26 p.m. ET. The game will be broadcast on CBS and the NFL Network, which will stream the action on its website. CBS’s Jim Nantz and Tony Romo have the call.  Use the NFL Mobile app to watch on your phone or tablet. That app can be downloaded from the Apple’s iTunes Store, and the Google Play store. A cable subscription is required for the free stream. Also, the game will be streamed via Amazon for Amazon Prime members.