HuffPost Plans To Venture Off The Coasts And ‘Listen To America’

HuffPost Plans To Venture Off The Coasts And ‘Listen To America’ 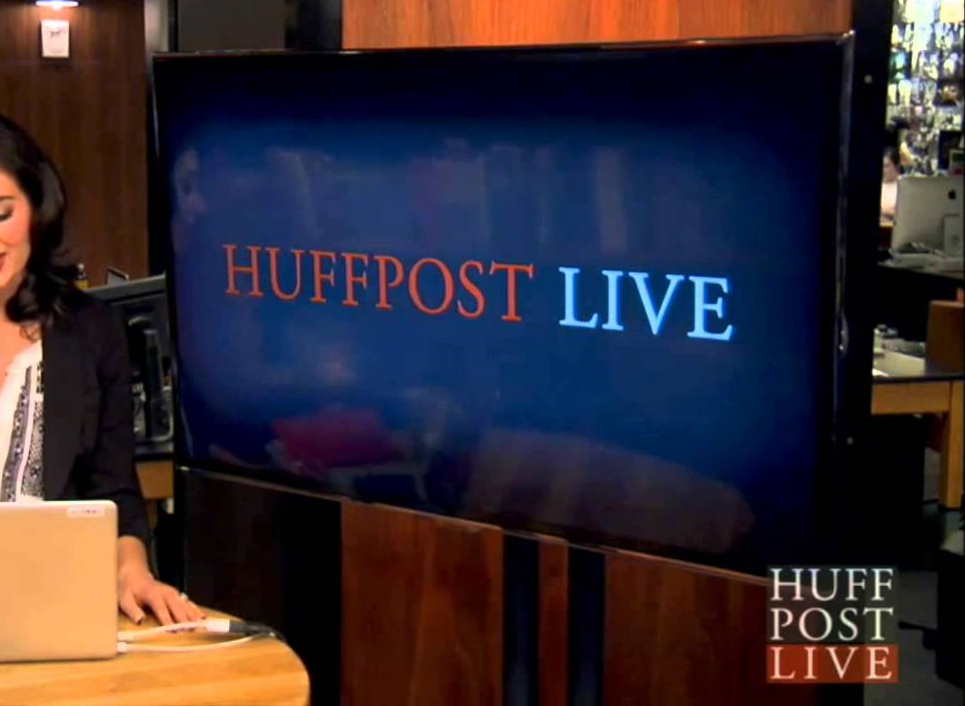 The traditionally more progressive Huffington Post is attempting to re-brand itself and become a more inclusive news organization as they plan to venture off the coasts in search of a new identity.

The recently renamed HuffPost is planning a seven-week bus tour through Middle America to “listen and learn what it means to be American today,” and hoping to changed it’s image as a hyper-partisan media outlet.

Politico reports that, “Starting in September, a traveling party of rotating HuffPost staff members led by editor-in-chief Lydia Polgreen will visit more than 20 cities, eschewing the coasts for the likes of Fort Wayne, Indiana, Oxford, Mississippi and Odessa, Texas. At each city, the site will host events, roll out planned stories with local media outlets, send out reporters to write about the communities and collect stories from residents “in their own words.”

“This would be identity defining for HuffPost,” said Polgreen who notes that HuffPost is not necessarily looking to find “Trump’s America” but rather says, “We were basically looking at a pretty eclectic mix of communities that represent a lot of different facets of American life.”

This would be a bold effort to change their identity from an news organization that made it a point to publish an editor’s note at the end of every column leading up to the 2016 election viciously attacking Donald Trump.

“Editor’s note: Donald Trump regularly incites political violence and is a serial liar, rampant xenophobe, racist, misogynist and birther who has repeatedly pledged to ban all Muslims — 1.6 billion members of an entire religion — from entering the U.S.”

Polgreen made it a point to mention that the effort is to genuinely learn about the issues concerning folks throughout the country and not just “parachute” a reporter in to cover a brief story before returning to the coast.

“As we expand to places beyond the coasts we’re going to use what we learned on this trip to decide where to deploy people,” Polgreen said. “This is less about we’re here [to] parachute in to do the stories as it is we’re here to understand and listen and use what we learned to figure out what positive role can we play.”

According to reports, Polgreen who was previously with the New York Times and chief executive Jared Grusd, are trying to reshape the HuffPost’s identity following the departure of founder Arianna Huffington last year.