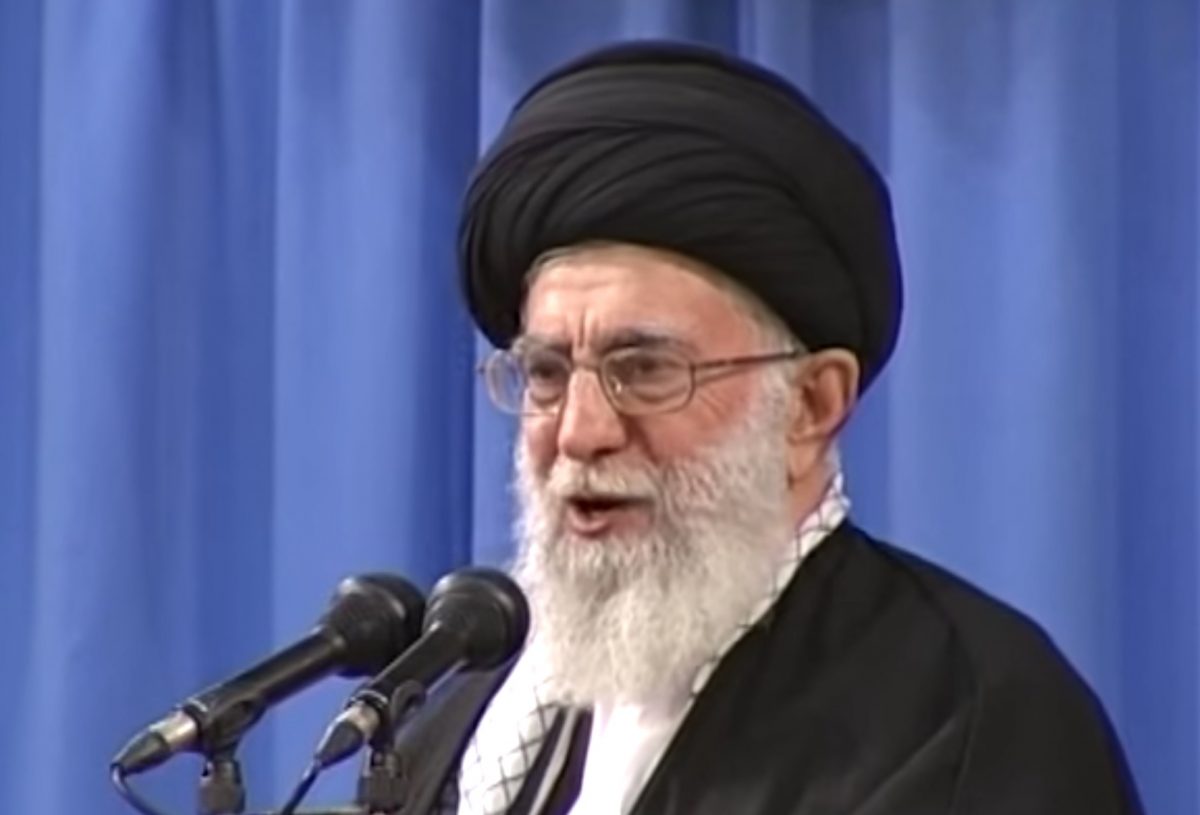 Iran’s supreme leader, Ayatollah Khamenei, took a page out of President Donald Trump’s book Wednesday, embarking on a wild tweetstorm in response to the US decision to pull out of his country’s nuclear deal.

“Last night you heard the shallow statements Trump made,” Khamenei’s English-language Twitter account declared, claiming there “were several lies in his speech” and that he “threatened the Iranian govt. and the Iranian nation”

Last night you heard the shallow statements Trump made. There were several lies in his speech. He threatened the Iranian govt. and the Iranian nation, claiming he would do one thing or another. On behalf of Iranian nation: “Mr. Trump, you couldn’t lift a finger if you tried.”

But the supreme leader’s account wasn’t done with its rant, following up with a tweet declaring Trump’s “corpse will also be worm food while [Islamic Republican of Iran] stands strong”:

And then there’s this: Iran’s Supreme Leader: Trump’s “corpse will be worm food” while Iran stands strong https://t.co/68urgdFaOG

It also appeared to lament the hobbling of the deal, claiming the US wants to have dominance over Iran and the Persian Gulf States:

A few days ago Trump wrote a letter to leaders of #PersianGulf states, which was revealed to us. He wrote: “I spent $7 trillion and you must do something in return.” The U.S. wants to own humiliated slaves.

The reason for the U.S.’s enmity towards the Islamic Republic’s establishment is that the United States had thorough domination over Iran, but the Islamic Revolution severed its hands from Iran.

Nuclear energy is a necessity for the country; according to experts, in the next few years the country will need 20K megawatts of nuclear-generated electricity made by nuclear plants.

U.S.’s problem with Iran is not the nuclear energy; that’s just an excuse. We accepted the #JCPOA but animosities towards the Islamic Republic never ended.”

No response from Donald Trump’s Twitter account as of yet, as the president has been instead tweeting about revoking the press’s credentials and Candace Owens.