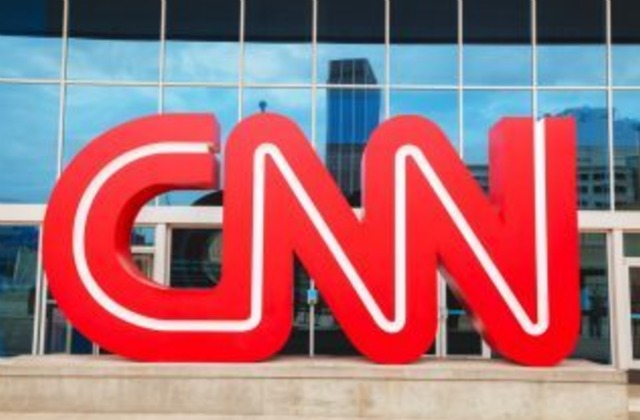 James O’Keefe, well-known for his undercover sting videos, has recently been hinting at the release of behind-the-scenes footage from one news organization in particular, and today he confirmed he was talking about CNN:

O’Keefe spoke to Sean Hannity on the radio this week and said that he will be releasing hundreds of hours of footage he obtained. He had hinted it was from a network that President Trump is “always targeting.”

He did an interview with––of all places––CNN, where he provided some detail to Brian Stelter:

He said “part one” would be published Thursday at about 10 a.m. ET. “This is all legally recorded information,” he said, declining to be more specific…

Asked why CNN is one of his targets, he said, “My audience, the American people, are deeply upset at the media.” He cited President Trump’s critiques of “fake news.”

“We think our media needs to be held to account, and CNN is kind of the leader of that. CNN has a very important role as an arbiter of news,” he said.

Beyond just CNN, “the media is a huge target of mine right now,” O’Keefe said.

At one point O’Keefe was confronted about the criticisms he’s received over his past videos:

Given his track record, many consider O’Keefe discredited, and not a serious journalist.

In the phone interview on Wednesday, he said that characterization is “very false and very inappropriate.”