Justin Timberlake’s Tweet About Frank Ocean Has Angered the Beyhive 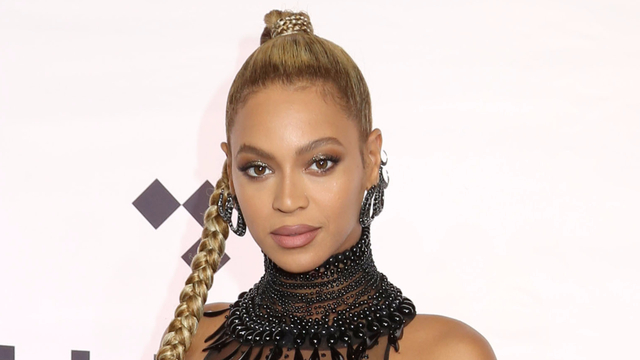 This year’s Grammy awards were somewhat controversial. When Adele won Album of the Year, her acceptance speech was, in part, about how she thought Beyoncé should have taken home the night’s top honor. Now, Justin Timberlake is weighing in and he’s got other ideas. He took to Twitter today to say he thinks Frank Ocean should have won for Blonde. Ocean didn’t submit his album for consideration this year and wrote a Tumblr post criticizing the show.

While I’m at it… Frank Ocean had the REAL Album Of The Year with BLONDE.#NotFakeNews

Not everyone agreed with Timberlake. Lots of people were angry…

RT @jtimberlake While I’m at it… Frank Ocean had the REAL Album Of The Year with BLONDE.#NotFakeNews pic.twitter.com/75mgLt3plO

@jtimberlake please show me where anyone asked, go ahead boy pic.twitter.com/ZBEodFkQ7P

But no one was quite as angry as the Beyhive.

@jtimberlake Lemonade was the REAL AOTY shut up

@jtimberlake naaah. lemonade is the real album of the year

“@jtimberlake While I’m at it… Frank Ocean had the REAL Album Of The Year with BLONDE.#NotFakeNews” pic.twitter.com/D1znl4BWrQ

@jtimberlake i love you but you are SO WRONG. it was absolutely Lemonade’s year. you better hide ??????