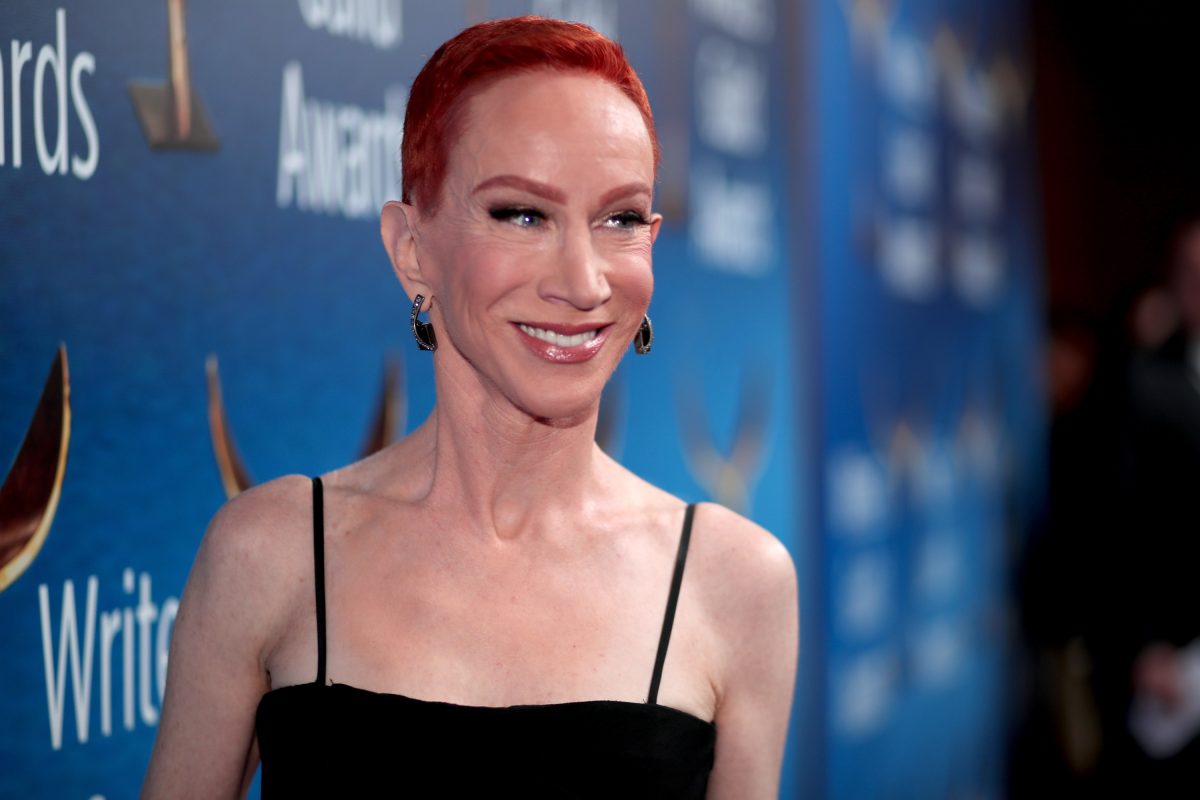 Kathy Griffin is returning to TV as none other than Kellyanne Conway.

And Griffin will be joining in as the White House counselor.

“I am kicking the hornet’s nest, as much as I can,” Ms. Griffin said in a phone interview.

“I think it’s important to lean into the controversy, because I know so much more about it now,” she added. “I think now enough time has passed where people are starting see the ridiculousness of what happened to me, and they’re seeing other people that Trump has done it to.”

It's true. I'll be on the @PresidentShow next Tuesday 11/10c and I'm going to play Kellyanne Conway. Can't wait! https://t.co/USktQQZ2IJ pic.twitter.com/hYWrcI8KPP