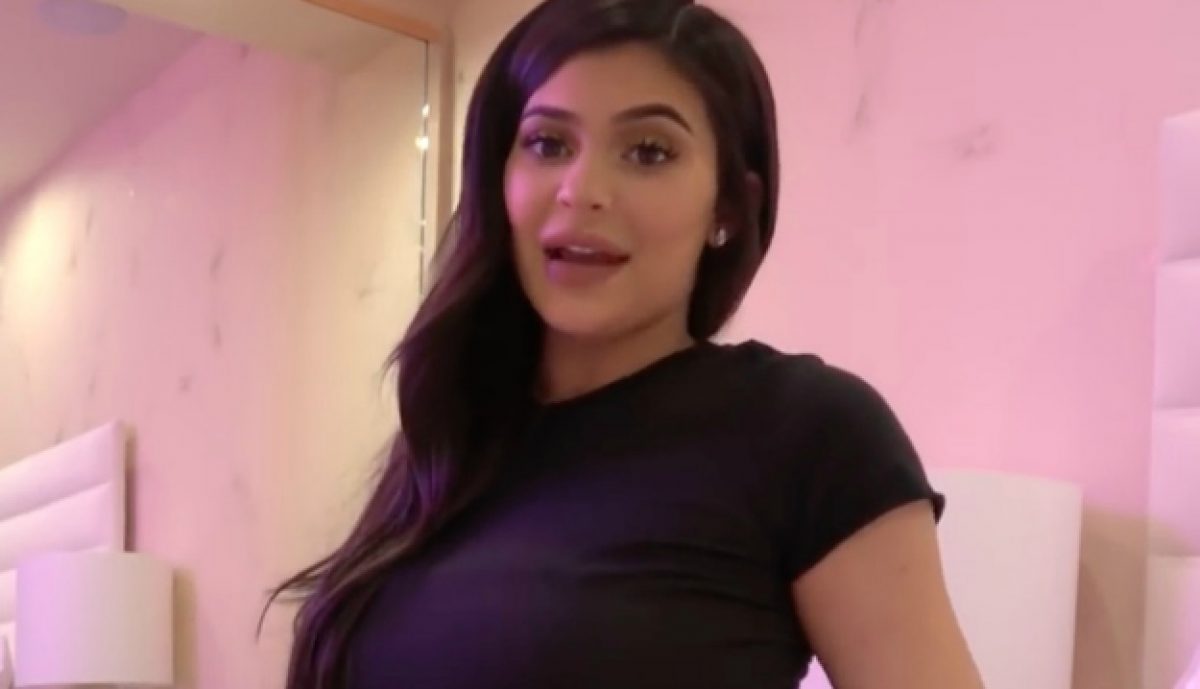 Kylie Jenner sent Snapchat’s parent company off a cliff this week when she declared that she’s no longer a fan of the app.

Snap Inc. lost over $1 billion in market capitalization on Thursday after their value experienced a 7 percent drop. Jenner was one of the most popular celebrities who uses the platform on a regular basis, though she recently spoke negatively about it with her 24.5 million Twitter followers.

sooo does anyone else not open Snapchat anymore? Or is it just me… ugh this is so sad.

still love you tho snap … my first love

Recent analysis indicate that Snapchat’s users hate the app’s redesign and reconfiguration of its various features. Jenner’s declaration combined with the negative reception could very well have contributed to its current financial decline.