Man Charged With Sending Death Threats to Boston Globe After Trump Editorial: ‘You’re the Enemy of the People’ 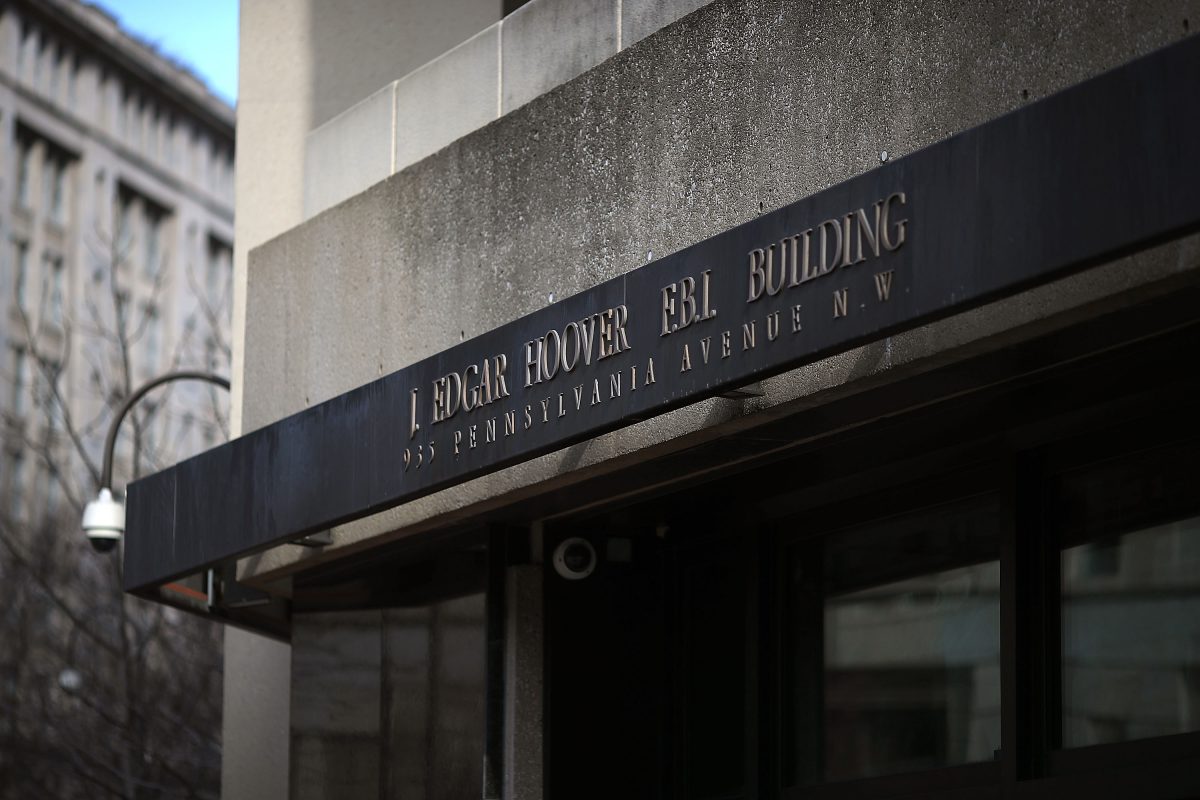 Robert Chain, 68, was arrested after threatening employees of the newspaper over its recent editorial decrying President Donald Trump‘s anti-press rhetoric.

Per NBC News, Chain was recorded calling into the Boston Globe and threatening to kill employees, echoing Trump’s rhetoric about the media.

“You’re the enemy of the people,” a transcript of the chilling call reads, “and we’re going to kill every fucking one of you.”

NBC News: According to the criminal complaint Chain threatened to travel to The Boston Globe and kill newspaper employees.

Here’s what the FBI says is a transcript of one of his recorded calls: pic.twitter.com/XDNu2rDTSE

Chain made around 14 threatening calls to the Globe from August 10 to August 22, per NBC News.

JUST IN: Calif. man arrested and charged with allegedly making violent threats against Boston Globe employees “in retaliation for the newspaper’s editorial response to political attacks on the media,” US Justice Dept. says. pic.twitter.com/rEouwtoezf